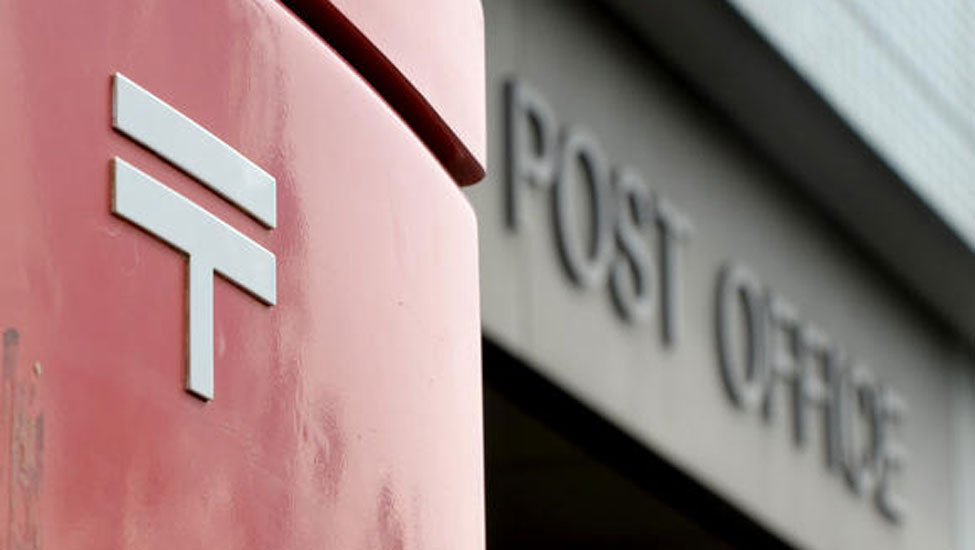 Japan Post Holdings Co. has received a proposal by a group company to cut 10,000 jobs, reports the  Nikkei Asian Review.

Japan Post Group and its labour union will start talks on reviewing its workers. The postal group needs to reduce labour costs due to falling profitability of its financial business.

According to the latest earnings of Japan Post Holdings released last month, the banking and insurance units are forecast to post a drop of 23 % and 13 % in revenue for the fiscal year to March respectively. 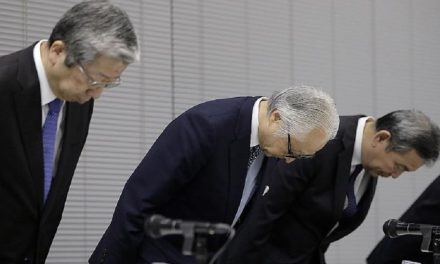 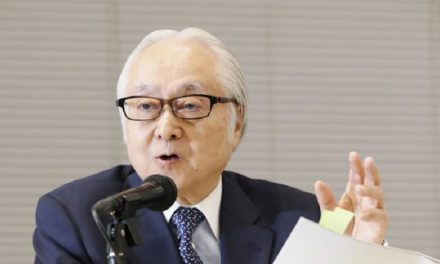