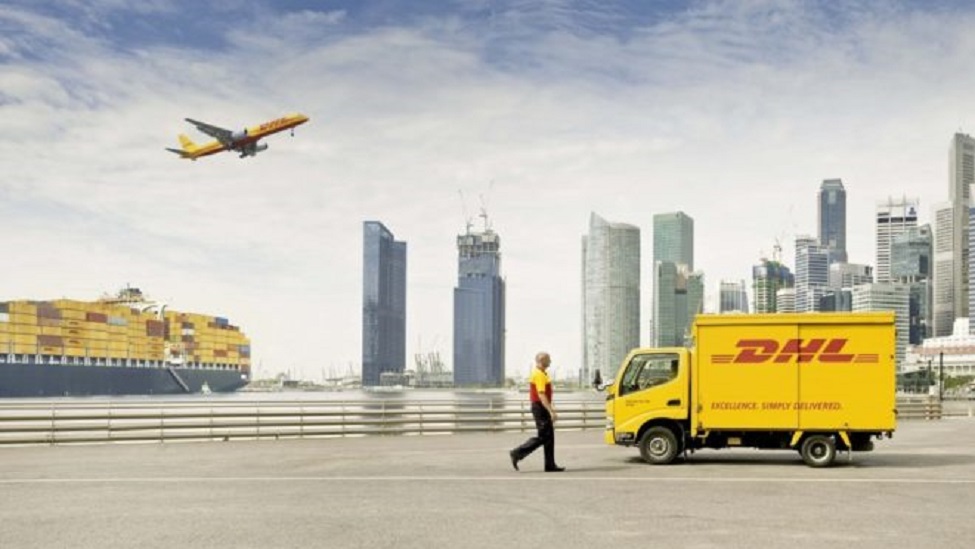 DHL Global Forwarding, has announced some key appointments to its leadership teams in Central and Southern Africa.

“Collectively, Gabon and Cameroon form the largest economies in Central Africa with real Gross Domestic Product (GDP) growth poised to stay at about 3.5% this year if measures to contain covid-19 is fruitful. Appointing DHL veteran Veronique to lead the team in Cameroon whilst I focus on developing our business in Gabon could not come at a better time,” said Alassane Mare, CEO, DHL Global Forwarding (Central Africa), who will double hat as country manager of Gabon. “I’m confident that we have the best teams in place to continue serving the needs of our customers.”

Alassane Mare has been with the Deutsche Post DHL Group (DPDHL Group) for approximately 20 years, of which he spent more than a decade with DHL Global Forwarding across various functions such as sales, operations, as well as airfreight and ocean freight product teams. Prior to assuming the role of CEO for Central Africa in early 2019, he was the Country Manager for Cameroon. In this dual role, Mare will lead the region based out of Gabon and will focus on developing DHL’s expertise in the mining, wood, and oil and gas sectors in Central Africa.

Veronique Ebenye Epangue joined DPDHL Group in 1999 as a trainee at DHL Express, before climbing the ranks across customer service and sales. In 2009, she joined DHL Global Forwarding as a sales executive, and rose to become the Head of Sales and Customer Service by 2016. With her extensive background in customer service, she is looking forward to sharpening the team’s focus on customer centricity by emphasizing on training programs that will equip them with the necessary skills and knowledge to deliver excellent services.

Tidiane Diop joined DHL Global Forwarding in April this year, after spending six years as a Senior Trade Logistics Advisor with the International Trade Center (ITC) in Geneva, Switzerland, advising on digital trade and e-commerce logistics strategies across Africa, Europe and Central Asia. . Before joining ITC, Diop was the Country Manager for DHL Freight in Morocco and have held various positions at the World Bank as a private sector specialist in the transport sector.

After spending about 15 years in the Fast-Moving Consumer Goods (FMCG) sector, Shuvai Mugadza moved into the logistics sector in 2016 as a customer executive at DHL Express in Zimbabwe. She transitioned to Head of Sales and Marketing at DHL Global Forwarding in August 2019, before being appointed country manager. Since assuming the role, she has invested in upskilling the team especially in the areas of compliance, to ensure we maintain the highest operating standards in a fully compliant ecosystem.

Both of them will report to Egidio Monteiro, CEO, DHL Global Forwarding (Southern Africa). Monteiro said, “The countries in Southern Africa have been on a good growth trajectory, with GDP per capita on the rise in the last few years. The new leadership team’s robust knowledge of the local markets coupled with their international experience will make DHL strong partners to our customers not just in Zimbabwe and Mozambique but also in the region.” 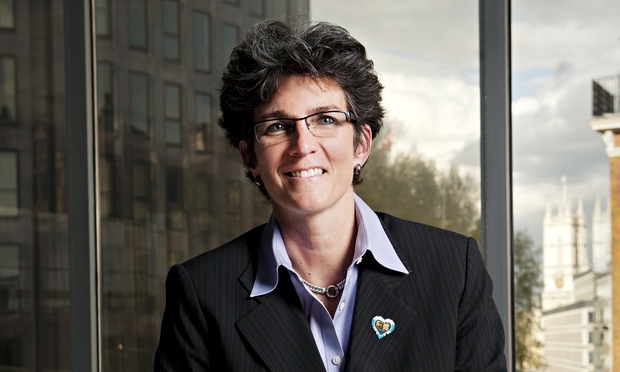