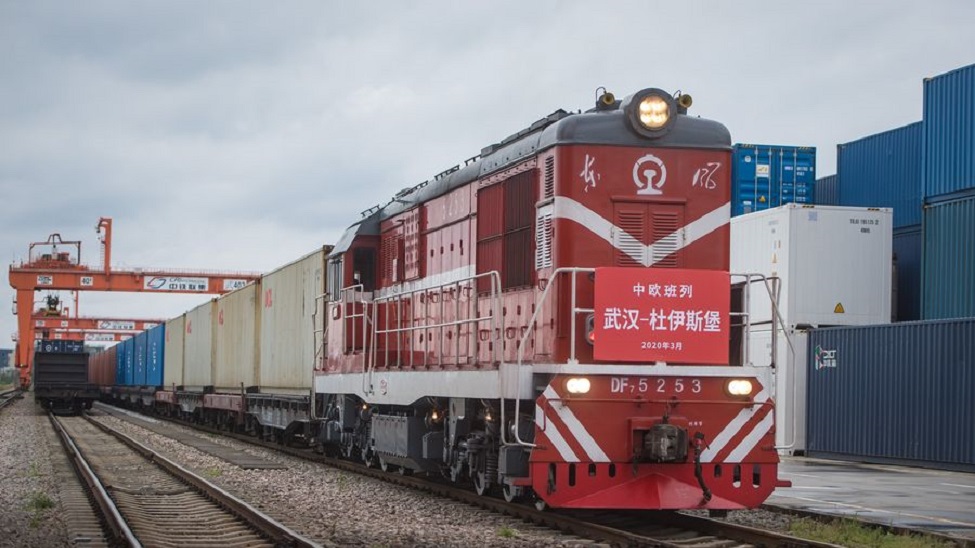 As of Monday, a total of 2,118.93 tonnes of mail have been transported by China-Europe postal trains from China to 36 European countries, including to Spain, Denmark, Switzerland and France.

On Sunday, a train carrying 100 TEUs and loaded with 343.15 tonnes of international mail from four Chinese cities and provinces including Shanghai and Zhejiang, left the eastern Chinese city of Yiwu in Zhejiang province and headed for Vilnius, capital of Lithuania.

It is the sixth international postal train since the service was launched. After its arrival in Lithuania, the mail will be distributed across Europe.

Affected by the COVID-19 epidemic, a large number of international flights to and from China have been suspended or reduced, which has caused a huge impact on international mail delivery and a serious backlog of mail. 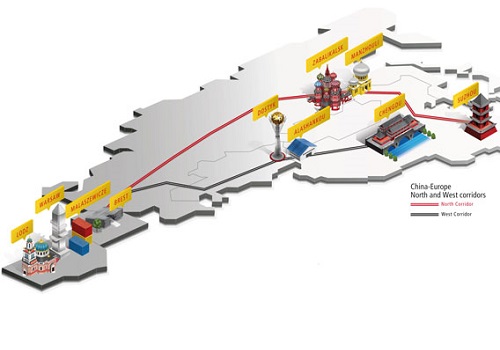