CWU on Post Office scandal: Justice must be done, lessons must be learned 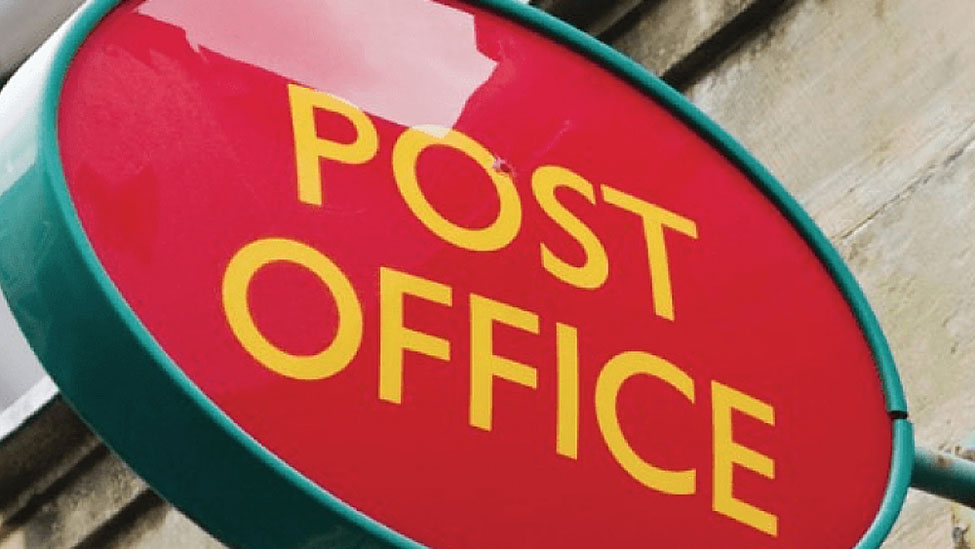 The Communication Workers Union is determined that the hundreds of postmasters – who were wrongly accused of financial improprieties which were actually due to a faulty computer accounting system, Horizon – are fully vindicated.

The  Post Office scandal was revealed in a  hard-hitting BBC1 Panorama programme on the subject.

“Hundreds of postmasters were prosecuted, losing their livelihoods and some even being imprisoned on the basis of these false allegations – allegations which clearly made no sense, but yet the Post Office stubbornly refused to reconsider until courts of law forced them to do so,” says CWU general secretary Dave Ward.

Due to the tireless efforts of the Justice for Sub-Postmasters Alliance – fully supported by the CWU – many of these convictions were brought into question following last year’s out of court settlement with the Post Office and, in an unprecedented step, the Criminal Cases Review Commission (CCRC) has sent 47 convictions to the Court of Appeal, along with recommendations that the legal powers of the Post Office to initiate prosecutions be reviewed.

“In response to Questions in Parliament in February, Prime Minister Boris Johnson promised to hold a full inquiry into this scandal,” Dave continues, “and we are urging him to schedule this inquiry as promptly as possible.

“Justice must be done, lessons must be learned, and those responsible for this miscarriage of justice must be brought to account – and we’re urging as many people as possible to write to their MPs demanding urgent action.”

UK Post Office on DEC Ukraine appeal: we encourage everyone to donate what they can 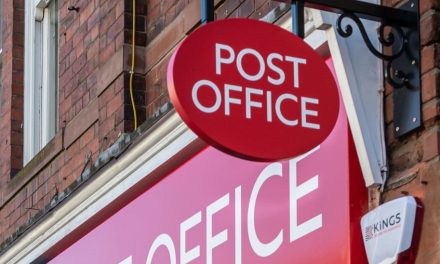 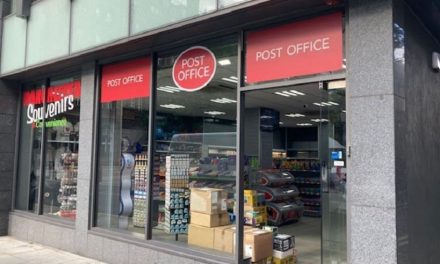