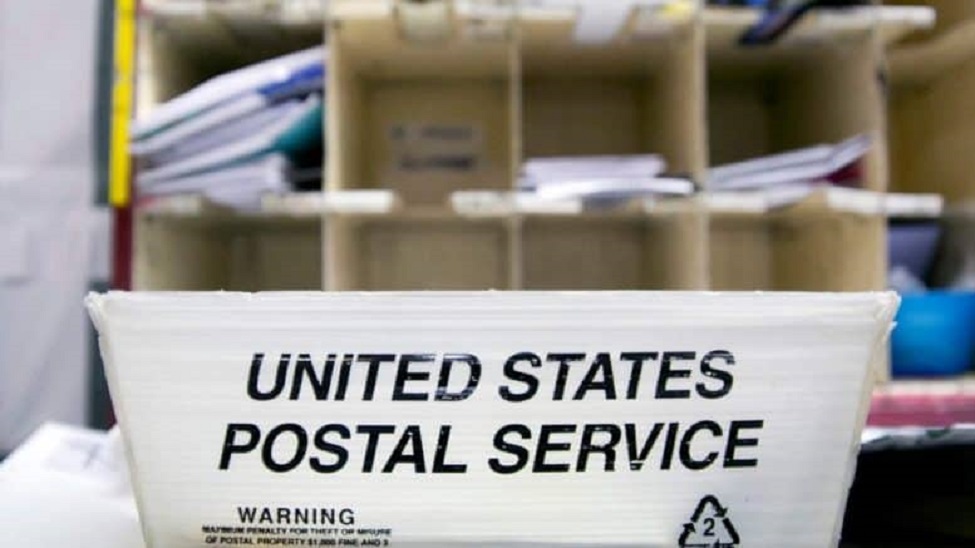 Senior Democrat politicians have called for an investigation into the running of the US Postal Service (USPS), arguing that ‘modifications’ introduced by Postmaster General Louis DeJoy have had ‘significant adverse effects’ and have led to delays in postal delivery which could ‘pose a threat to the November election’.

In a letter sent to USPS Inspector General Tammy L. Whitcomb on a Friday (7 August), the seven Democrat politicians – who included Senator Elizabeth Warren and Carolyn B. Maloney, the Chair of the House Committee on Oversight and Reform – said: ‘Given the ongoing concerns about the adverse impacts of Trump Administration policies on the quality and efficiency of the Postal Service, we ask that you conduct an audit of all operational changes put in place by Mr. DeJoy and other Trump Administration officials in 2020.

‘Members of the House and Senate have already submitted a number of requests for more information about these changes. As of the date of this letter, the responses from Postal Service officials has been seriously lacking. While we have every intention to continue to press for answers to previous requests, the Mr. DeJoy’s actions call into question his willingness to keep Congress informed.

‘We believe a Postal Service Inspector General review can help ensure Americans obtain the answers they need and deserve about the quality of their mail service.’

One of the politicians’ key concerns what that that the alleged delays in the mail service will mean that ballots for the upcoming Presidential election may ‘not be delivered in a timely manner’. They added: “In some cases, they may not be delivered at all. A struggling USPS may also fail to return ballots in time for counting, which raises the possibility of mass disenfranchisement.”

However, the US Postmaster General DeJoy has disputed their claims. “Although there will likely be an unprecedented increase in election mail volume due to the pandemic,” he said, “the Postal Service has ample capacity to deliver all election mail securely and on-time in accordance with our delivery standards, and we will do so.”

USPS: delivering ballots entrusted to the Postal Service is the organisation’s top priority

Postmaster General to Meet with Election Committee of Secretaries of State