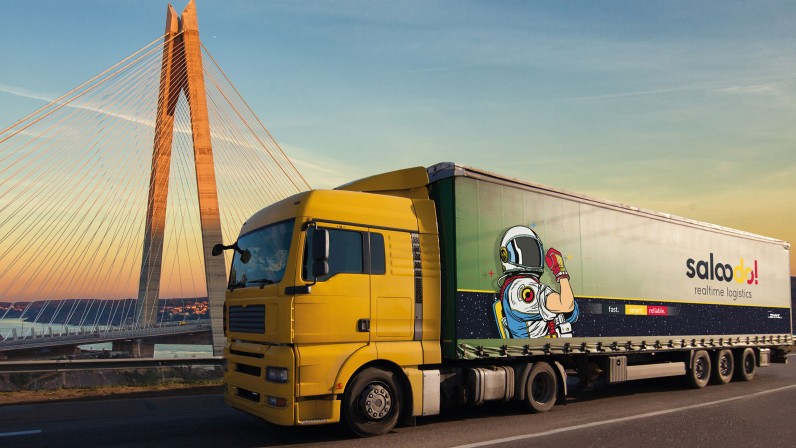 Deutsche Post DHL Group has announced that Saloodo!, the digital freight platform which was first launched in Germany in 2017, is now expanding to Turkey.

Saloodo! is designed to be a ‘”one-stop platform” that connects shippers and carriers with a digital end-to-end solution for ordering and handling shipments.

After launching in Germany, Saloodo! is now available in several other European countries, including Austria, Denmark, the Netherlands and Poland. Outside of Europe, the subsidiary of Deutsche Post DHL Group has already been introduced in the Middle East and Sub-Saharan Africa.

Collectively, the service has reached more than 30,000 shippers and over 12,000 carriers covering over 35 countries

The application will soon be fully accessible in Turkish. 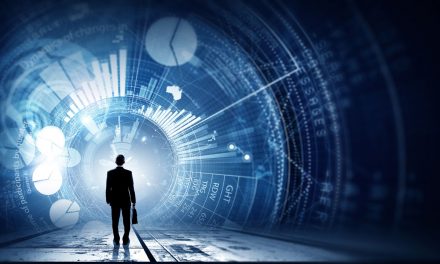 DHL publishes report on digitalization in the supply chain