Alibaba set to roll out self-driving delivery trucks and robots 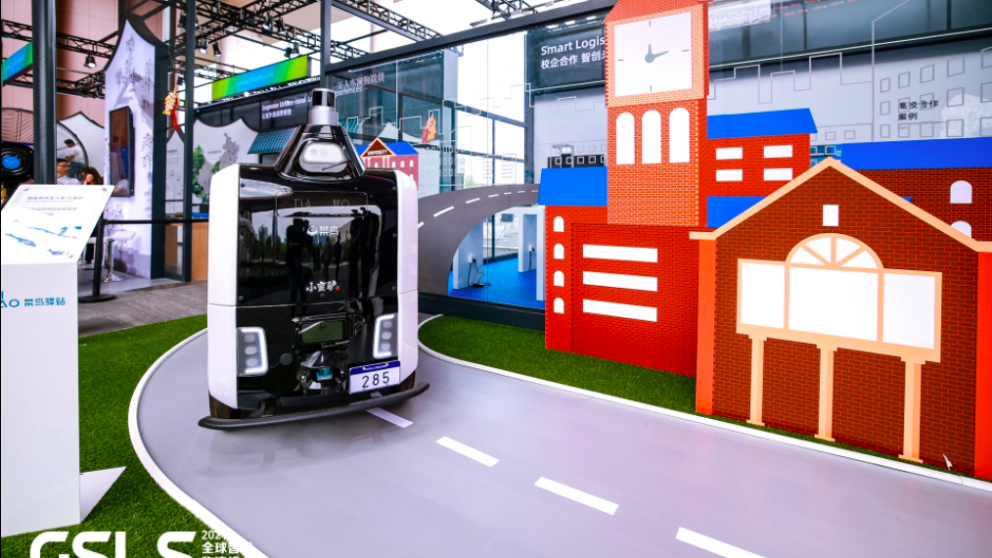 Alibaba has announced that it plans to deploy 1,000 autonomous delivery robots across Chinese university campuses and local communities over the next year.

According to an article posted today (11 June) on Alibaba’s Alizila news hub, the group’s DAMO Academy, together with the group’s logistics arm Cainiao, have started mass-producing the small robots, known as ‘Xiaomanlv’.

The Alizila article also reported that Alibaba plans to develop larger, self-driving trucks to ‘expand the radius of its deliveries’. 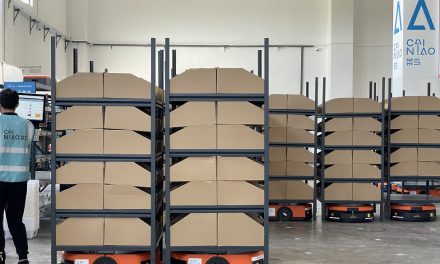 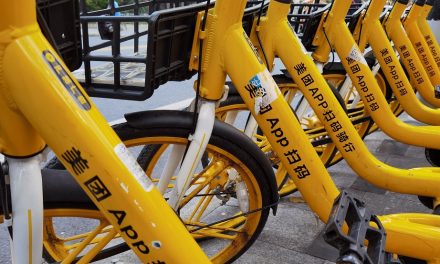