French national postal service provider La Poste is reportedly looking to add an extra day to the delivery time for second class letters (known as ‘lettres verts’) in order to save costs.

According to a report published by Connexion France, La Poste has faced growing losses – exacerbated by COVID-19 – and slowing down the second class delivery time from the current two days to within three days could save the group around €400 million.

The demand for La Poste’s letter delivery service has, of course, been in decline for many years as a result of digitalisation and the public’s greater use of electronic communication and social media, but the COVID-19 health crisis accentuated the trend.

According to Connexion France the adjustment to the second class post delivery times is expected to be in place by 2023. There are no reported plans to change La Poste’s delivery times for first class letters (lettres prioritaires), which arrive within one working day to recipients within France and two or three days within Europe.

Connexion France also reported that the French Prime Minister Jean Castex has said that more than €500 million will be given to La Poste in 2022 to ‘compensate for additional charges paid by the company in 2021’. 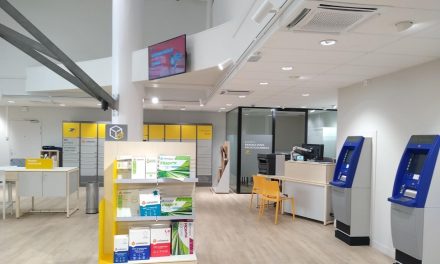