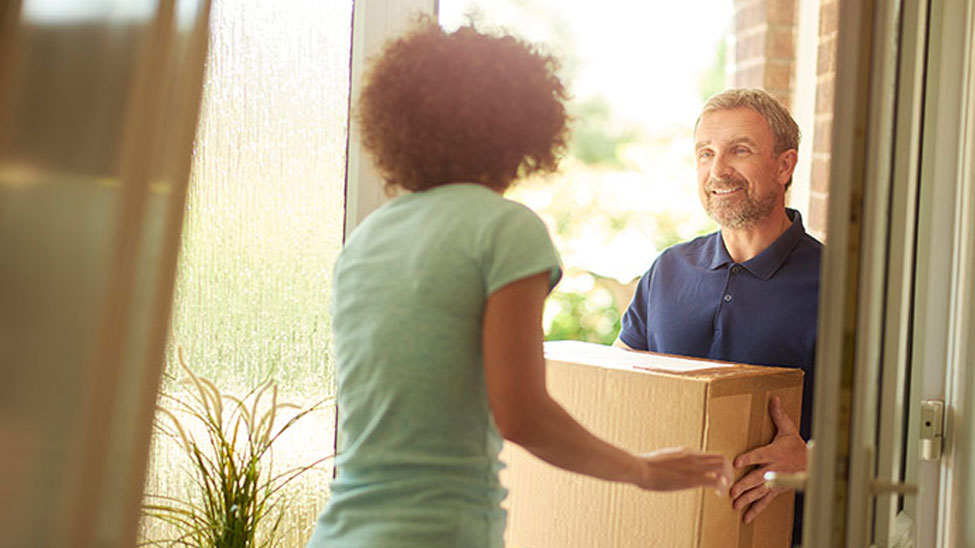 The Government is reportedly dusting off last year’s shelved plans to impose a so-called ‘green’ delivery charge to reduce the supposed impact of e-commerce by, in its own words, imposing a ‘mandatory charge’ on home deliveries to ‘encourage more sustainable behaviour’. But ParcelHero’s Head of Consumer Research, David Jinks M.I.L.T., says this plan is based on false assumptions and will actually increase both pollution and congestion.

David says: “Our report “Which is Greenest, Home Deliveries or Traditional Shopping?” brought together academic research from many different sources and showed conclusively that ordering online is far more environmentally friendly than jumping into your car. As long ago as 2009, a study by Heriot-Watt University revealed definitively that successful first-time home deliveries of non-food products generate significantly less grammes of CO2 per kilometre than a dedicated car shopping trip. The paper found that a typical urban shop by car for multiple items generates 1,069 grammes of CO2 per km per item, and a dedicated car trip for a specific item 4,274 grammes of CO2 per km. In contrast, a successful first-time home delivery creates just 181 grammes of CO2 per km per parcel.

“In fact, the research found that a customer shopping by car would have to buy 24 non-food items to reduce their equivalent emissions to those of a home delivery.

“Since then, cars have become cleaner, but delivery vehicles have become still greener, with the latest Euro 6 diesel van engine regulations reducing not only CO2 emissions but also Nitrogen Oxidex (NOx) and particulates. In fact, new diesel engines have reduced NOx emissions by 55% from 180mg/km to just 80mg/km. In contrast, the NOx limit for petrol engines has not been altered from 2011’s Euro 5 standards.

“And, of course, many more deliveries are now fulfilled with electric vehicles, reducing the environmental impact still further. Worldwide, Amazon has just ordered 100,000 electric delivery vans from start-up electric vehicle maker Rivian, together with previous orders of 1,800 electric vans for European use from Mercedes-Benz. These are already running in UK cities such as Exeter.

“Mercedes has aligned itself to Amazon’s “climate pledge”, which commits signatories to meeting the targets of the previous COP21 agreement ahead of schedule, and to become CO2-neutral by 2040.

“It’s a similar story for many other parcel and delivery operators. Royal Mail already operates a fleet of over 300 electric vehicles, including new micro lightweight delivery vehicles for city use, as well as 29 lorries operated by compressed natural gas. UPS has placed an order for 10,000 electric delivery vehicles worldwide, FedEx has pledged to replace 100% of its pickup and delivery fleet with battery-powered vehicles by 2040 and DHL says zero-emission vehicles already make up a fifth of its fleet, with more to come. In the UK alone, DPD has doubled its electric fleet to almost 1,500 with an order for 750 Maxus eDeliver vans.

“Retailers are also keeping pace. Sainsbury’s started introducing electric delivery vehicles in 2019 and Tesco is aiming to fully electrify its delivery fleet by 2028 as part of a commitment to reach “net zero” by 2035.

“Waitrose/John Lewis has also announced plans to end the use of fossil fuels in its fleets by 2030, saving over 20,000 tonnes of CO2 every year. The plan is to achieve this through the adoption of electric delivery vans and the development of a biomethane gas filling station for its HGVs. This will reduce CO2 emissions by 80%.”

IATA: We all want the freedom to fly sustainably