Glovo: we’re really proud to have delivered over half a million meals to charitable causes 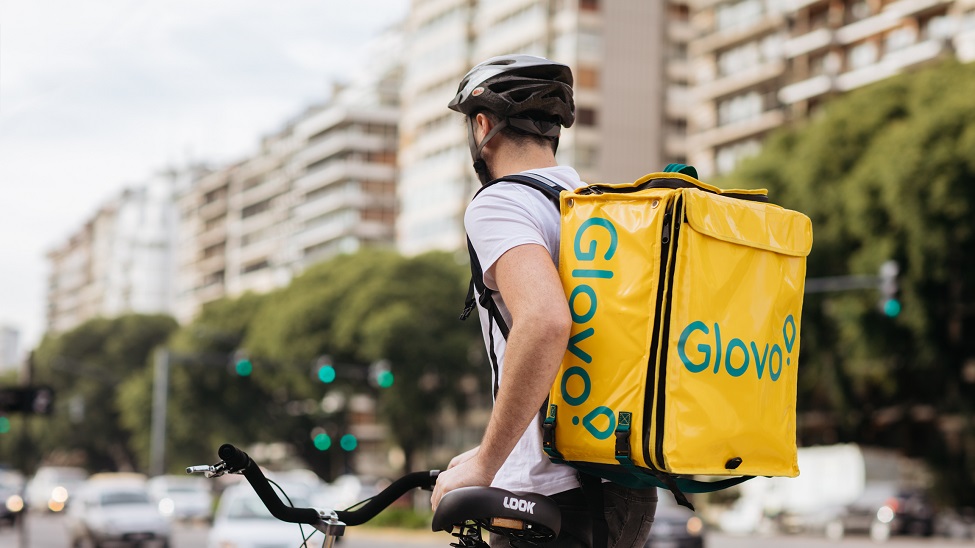 Glovo has announced that its global logistics service for the third sector, Glovo Access, has delivered more than half a million meals on behalf of NGOs, city councils, charitable foundations and social enterprises.

The initiative, which launched in March 2020, has currently delivered over 520,956 meals — from cancelled orders and food surplus recollection projects — through the development of more than 100 projects in 19 countries, including, among others, Fundación Altius in Spain, Food Wise in Côte d’Ivoire and Association Solidarité Féminine in Morocco. The company expects to deliver 1,000,000 meals by 2023.

The carbon footprint produced by food wastage is estimated at 3.3 billion tonnes of CO2  equivalent Greenhouse Gases released into the atmosphere each year, according to the Food and Agriculture Organisation of the United States. This year, Glovo has saved more than 220 tonnes in food waste and in doing so has avoided the generation of over 140 tonnes in related carbon emissions.

Glovo is covering the costs of its charitable donations by implementing a social contribution into its business model, with one cent of revenue per order now being dedicated to funding Glovo Access and its projects. The company’s goal is to make its platform, partners and network of couriers available to NGOs and social enterprise projects in all of the 24 countries in which it operates worldwide. The company has a strong presence in more than 1,200 cities in South West and Central Eastern Europe and Africa, and sees the potential to help third sector organisations digitalise their operations, reach a greater number of vulnerable people and meet the emerging challenges posed by food waste and insecurity.

Sébastien Pellion, Head of Social Impact & Sustainability at Glovo, said: “It’s been a huge year since we launched Glovo Access in March last year and while we’re really proud to have delivered over half a million meals to charitable causes, a massive milestone for us, we know there is still so much we can still do to support societies most vulnerable people. During the pandemic we were identified as an essential service by governments, and we realised just how important our platform is to people. We decided, with Glovo Access, to always make it available to the most vulnerable members of society and by putting our platform, and our amazing network of couriers and partners, in the hands of NGOs and charitable foundations, we really believe we can contribute to making a difference.” 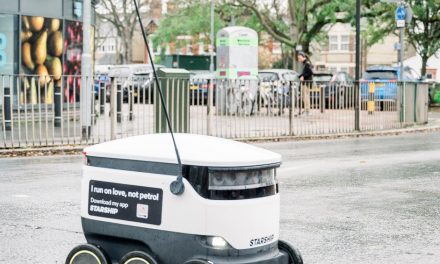 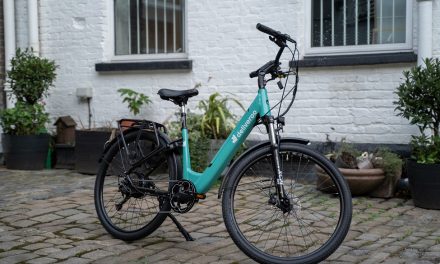 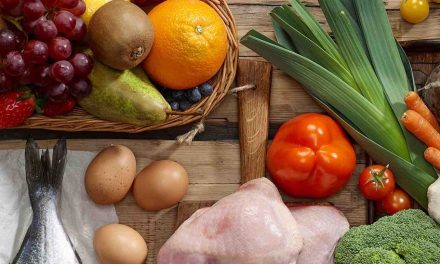 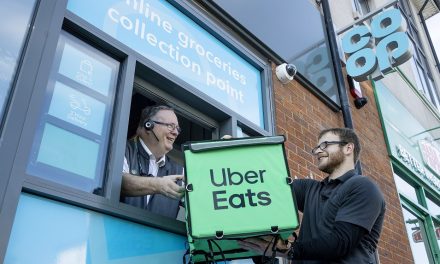