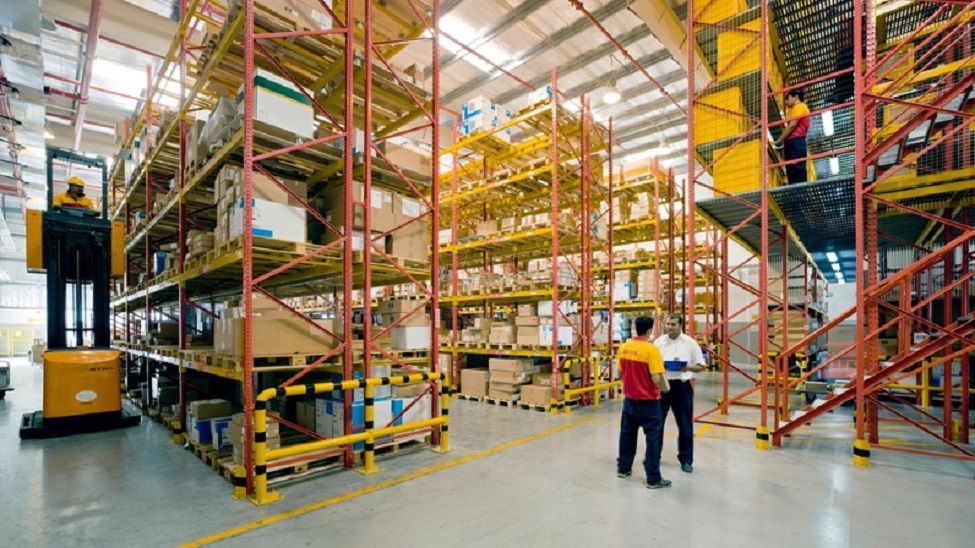 Both Gillet and Goh are industry veterans who have proven track records spearheading market-leading initiatives in the organization. They will continue to report to Terry Ryan, CEO, APAC, DSC, and remain members of the APAC Management Board. Gillet will relocate to Japan and Goh will move to Singapore. 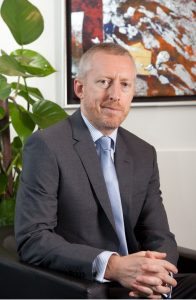 Gillet has contributed to the growth and success of the region in his role as CEO, Singapore Cluster.  Under his leadership, the business has become the leading semi-conductor logistics provider. He initiated transformative partnerships with DSSI, a joint venture with JG Summit group, one of the largest transport companies in the Philippines today.

With 22 years of experience in Asia, Gillet began his career at DHL in 2008 as VP, Consumer & Packaging Business Development, DSC, responsible for the APAC region, and subsequently took on added responsibility for the Middle East & Africa region. In 2014, he was appointed as CCO, Asia Pacific, DSC, before assuming his position as CEO, Singapore Cluster, in 2016.

“Under Alfred’s leadership in Japan and Korea, he has firmly established the automation and robotics agenda for the organization and delivered strong growth. Building on this strength, I look forward to working with the team to strengthen and expand the cluster  especially in the technology, retail and life science sectors,” said Jérôme Gillet, CEO DHL Supply Chain, Japan Cluster. ”

Goh is no stranger to the region having started his career with DHL in 2004. Before his role as CEO Japan & Korea Cluster, DSC, he was based in Singapore 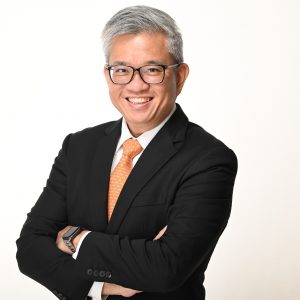 spearheading the organization’s approach to nurture and support emerging global Asian enterprises in his role as  President, Fast Growing Enterprises (FGE) which he held since 2010, and assumed additional responsibilities as Regional Head Customer Solutions & Innovations Asia Pacific in 2017.

He stepped into his role as CEO Japan & Korea Cluster, DSC in 2018. He achieved significant growth through large, transformational deals and progressed APAC’s automation and robotics agenda, implementing new technologies for key customers.

“Jerome has been instrumental in establishing strategic partnerships and developing turnkey solutions across Singapore, Malaysia and the Philippines,” said Alfred Goh, CEO Singapore Cluster, DSC. “I’m excited to return to this dynamic region, and with Indonesia added to the fold, I look forward to continuing our momentum in key sectors such as semiconductor and create strategic growth platforms in ecommerce omni-channel, life sciences and government related offerings in the four countries.” 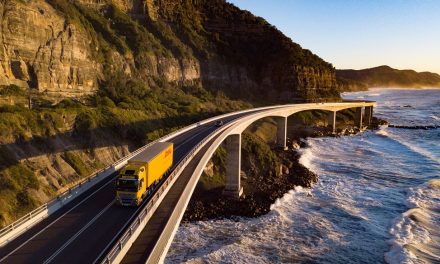 DHL Supply Chain: This acquisition signifies our commitment to grow the business in Australia 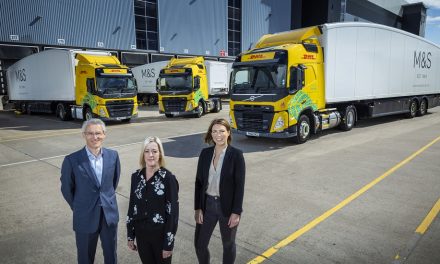 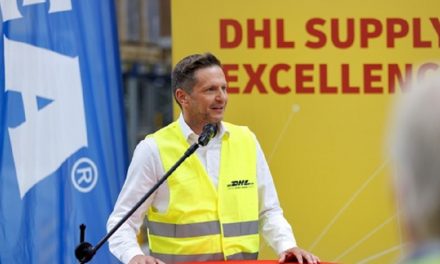 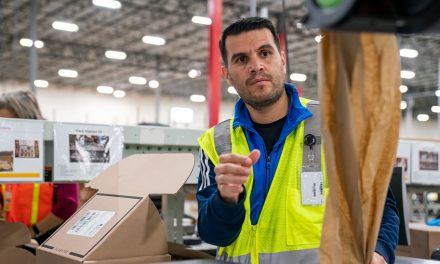