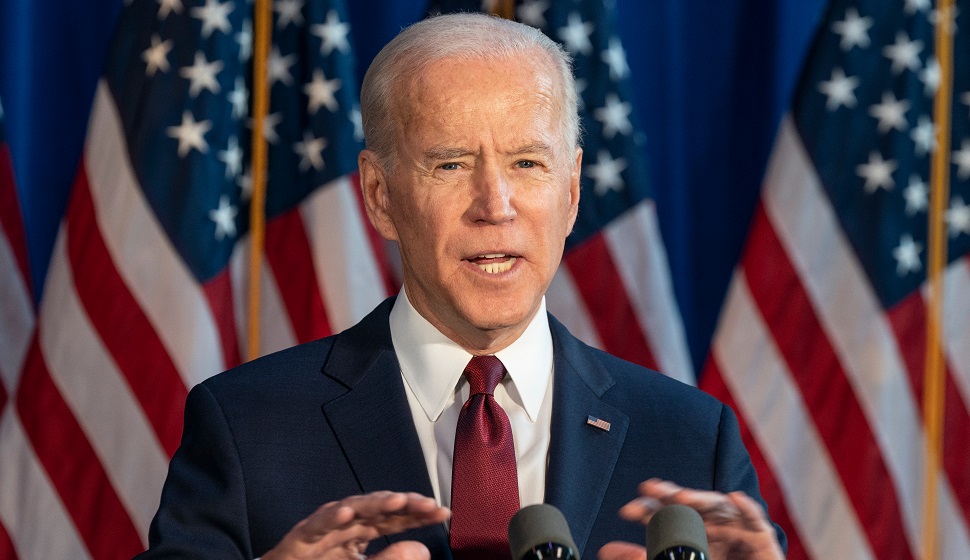 On Wednesday President Joe Biden  signed legislation to provide the USPS  with around $50 billion in financial relief over a decade.

Struggling with a reduction in mail volumes , USPS has reported net losses of more than $90 billion since 2007. In February, it reported a quarterly net loss of $1.5 billion.

The new bill enacts some measures proposed by Postmaster General Louis DeJoy in a March 2021 reform plan that aims to eliminate $160 billion in predicted losses over the next decade.

In particular, it eliminates a requirement that USPS pre-fund retiree health benefits for current and retired employees for 75 years, a condition faced by no other business or federal entity, saving $27 billion over a decade. Future postal retirees must now enroll in government health insurance, a move that will save it $22.6 billion over 10 years. 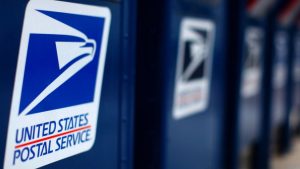 “The Postal Service is central to our economy and central to rural America,” Biden said at a White House ceremony.

“This bill will allow the Postal Service to partner with state, local, and Tribal governments to offer valuable and helpful non-postal services to the public.  Imagine a trip to the Post Office where you can pick up your bus pass or your hunting license or your fishing license.

Of course, there are more areas where we want to see the Postal Service leading.  For example, it needs to do more to modernise and electrify its fleet of vehicles to reduce greenhouse gas emissions and to save money.   And we’re going to do that.

And I’ll continue to fight for these common sense improvements.

But today, we enshrine in law our recognition that the Postal Service is fundamental to our economy, to our democracy, to our health, and the very sense of who we are as a nation.

And this bill — this bill recognizes the Postal Service is a public service, and we’re ensuring that it can continue to serve all Americans for generations to come.

And the bill increases transparency by requiring the Postal Service to develop online — an online public dashboard updated weekly with local and national service performance data.”