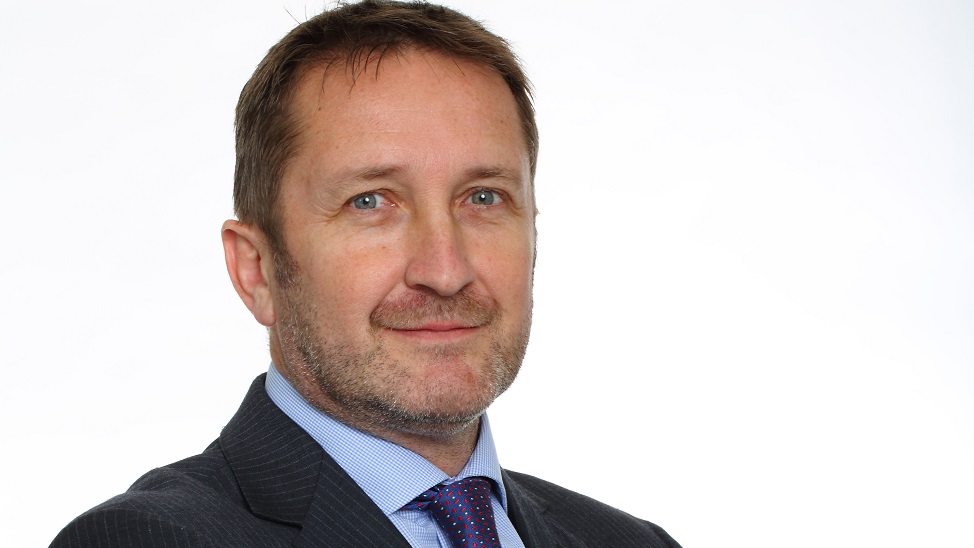 Yves Delmas has a 30-year track record within La Poste group, having held multiple management positions within the company’s parcel and express subsidiaries, including at Chronopost and Jet Worldwide. He was also Managing Director, Vice President and then President of SEUR, GeoPost’s subsidiary in Spain, which under his leadership became a leader in the local Spanish express market. He became Managing Director Europe of GeoPost/DPDgroup in May 2016.

Yves Delmas stepped up as interim CEO of GeoPost/DPDgroup following the tragic death of Boris Winkelmann in December 2021.

As the head of GeoPost/DPDgroup, with a turnover of nearly 15 billion euros and 2.1 billion parcels delivered in 2021, Yves Delmas will be responsible for further deploying the “Together & Beyond 2025” strategy that aims to make GeoPost/DPDgroup the international reference in sustainable delivery and a leading enabler of e-commerce.

On this occasion, Philippe Wahl, Chairman and CEO of La Poste group and Chairman of the Board of Directors of GeoPost, stated: “Yves Delmas has made a significant contribution to the development of GeoPost which has grown into the largest parcel delivery network in Europe. Under his leadership, GeoPost will consolidate its acceleration and development in strategic sectors, while continuing its international expansion.”

Yves Delmas said: “Thanks to our DNA that draws its strength from our people, our sustainable model and our entrepreneurial spirit, we are now prepared to amplify our development and accelerate the rollout of our strategic plan. This will be our guiding principle to meet the challenges and opportunities of our market.”

Yves Delmas is a graduate of the Institute of Political Studies (IEP Paris) and the Ecole Nationale Supérieure des PTT (1988), holds a DESS in public law from Paris X Nanterre and a degree in History from La Sorbonne. Yves Delmas began his career as Head of the “Europe – Asia” office, in the International Affairs Department of La Poste. In 1991, he became Director of Operations of Chronopost France. In 1993, he was appointed Deputy Chief Executive Officer of TNT, with La Poste holding a minority stake in the company’s capital. In 1996, he successively took over the management of Jet Worldwide France, a subsidiary of Chronopost France, and then Chronopost Spain in 1998. Between 2002 and 2004, he was Vice President Marketing and Sales of GeoPost SA. In 2004, he was appointed Chief Executive Officer of SEUR GeoPost and successively became Vice-President and President of the SEUR Group, a leader in the Spanish express market. In May 2016, Yves Delmas was appointed COO Europe of GeoPost/DPDgroup. 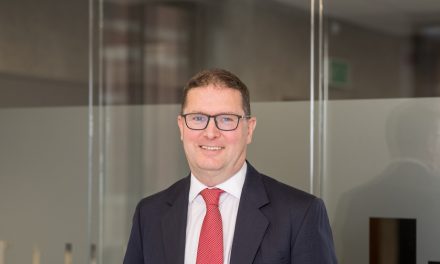 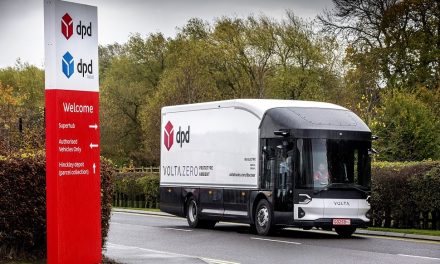