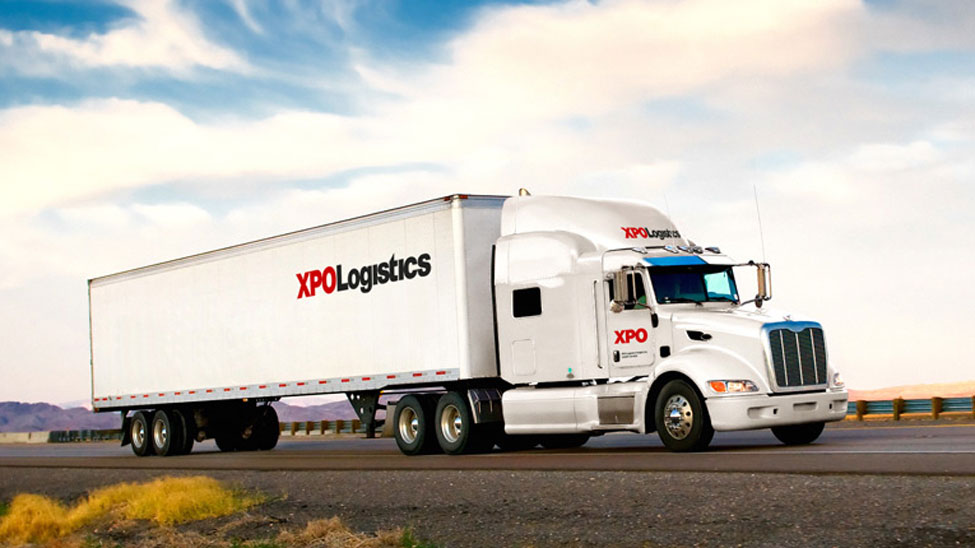 Adjusted earnings before interest, taxes, depreciation and amortization (“adjusted EBITDA”), a non-GAAP financial measure, increased to $321 million for the first quarter, compared with $279 million for the same period in 2021.

After adjusting for the sale of the intermodal operation, the company raised its 2022 target for adjusted EBITDA, and updated the underlying metrics, to reflect its higher expectations for 2022 financial performance:

Brad Jacobs, chairman and chief executive officer of XPO Logistics, said: “We delivered a record first quarter, with significant beats across revenue, net income, adjusted EBITDA and adjusted EPS. We’re executing on multiple avenues for value creation — the spin-off of our tech-enabled brokered services platform, the sale or listing of our European business, our continued deleveraging, and company-specific initiatives for the ongoing transformation of our North American LTL business.

“Over the last six months, we’ve been investing in making our LTL network larger and more efficient, with more to follow. Service levels have markedly improved, and our yield was a record first quarter increase of 9% from a year ago. We continue to expect our adjusted operating ratio to inflect to year-over-year improvement later this quarter, with an improvement of more than 100 basis points for the full year. We plan to drive hundreds of additional basis points of improvement in the coming years.

“Our best-in-class truck brokerage business gained share again in the quarter, with year-over-year load growth of 23%. Shippers increasingly want cutting-edge brokerage automation, and our XPO Connect platform gives them access to more than one and a half million carrier trucks. We’re creating or covering 74% of our brokerage loads digitally on the platform, up four percentage points from the fourth quarter.”

Jacobs continued, “Following our eighth straight beat on adjusted EBITDA in the quarter, our April results accelerated both sequentially and year-over year in many of our key metrics. We raised our full-year financial outlook by more than the beat to reflect our momentum.”

XPO: We’ve completed a key step in preparing for our planned spin-off

XPO: we’re continuing to deepen our commitment to sustainability