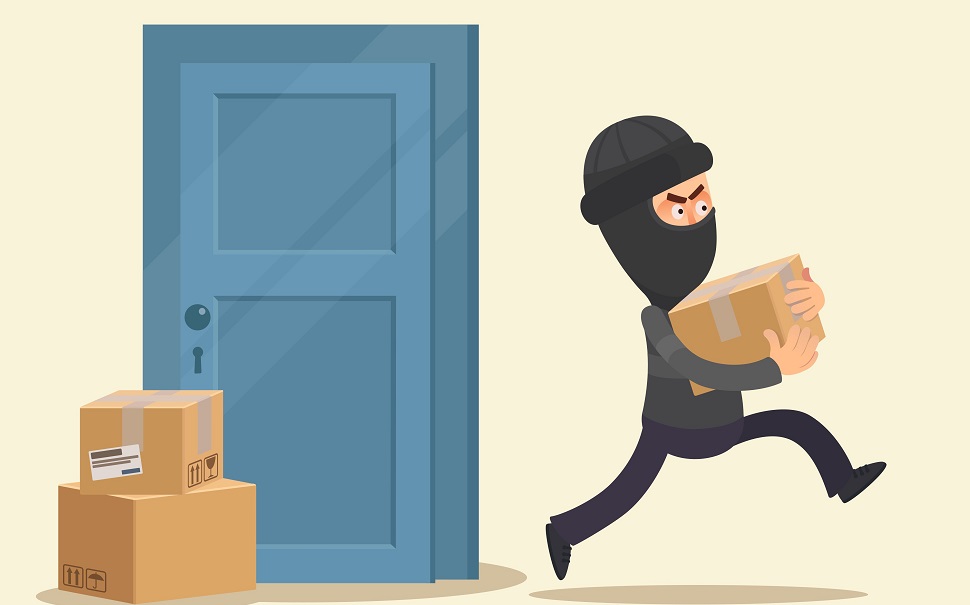 A wave of doorstep parcel theft is sweeping the UK, according to the first global report on parcel theft. More than eight million parcels1 were lost or stolen between May 2021 and April 2022, with the UK having the largest increase in missing parcels compared to other countries. The UK saw a 5% rise in the previous 12 months – costing UK customers £320 million 2) in missing goods.

The results are part of the world’s first global parcel theft survey which found that close to one in ten people across the world said they had at least one parcel lost or stolen from May 2021 to April 2022, amounting to a staggering 1.009 billion packages1 globally, at a total cost of £33.6 billion.)
The survey revealed the world experienced an all-time high of stolen or lost parcels with an estimated global rise of 155 million1 compared to the previous 12-month period, despite initiatives to tackle the surge since the pandemic. This is more than a 2% increase.
The report, commissioned by Penn Elcom, a British steel manufacturer and producer of the Penn Parcel Box, and sponsored by Scurri, the delivery management platform for e-commerce retailers, was produced by international research group YouGov. It revealed that the UK has suffered the greatest increase, topping the US.
UK residents reported a blanket increase in parcel problems across the nation since the previous 12-month period, with 12% of people reporting a parcel lost or stolen, up from 7% between May 2020 and April 2021.Regional results for parcel problems include:
The Penn Elcom Parcel Theft Report also revealed that a staggering 32% of people surveyed in the UK have had a package lost or stolen in their lifetime, which amounts to 21.5 million1) parcels, with this expected to rise unless preventive measures are put in place. Full-time workers were noted to be the most at-risk group for incidents.
When it comes to how UK residents feel and respond to increasing parcel problems, deeper trends are appearing. Of the 17% of Brits who are anxious about parcel theft, 60% are women. However, the ratios are reversed when it comes to researching potential solutions, with 60% of respondents who have investigated parcel theft prevention products being men.
Overall, 7.4 million1 people in the UK have fears that the parcels they send and receive are at risk of being stolen. A stark 4 million1 UK shoppers say this concern is enough to make them reluctant to shop online.
Penn Elcom’s chairman, Roger Willems, said: “A surge in online shopping accelerated by Covid, along with seasonal rushes, means couriers are under intense pressure to deliver parcels quickly. Professional thieves are known to follow delivery vans, stealing packages minutes after they are dropped off, while opportunistic thieves take advantage of parcels left on doorsteps.”
Global parcel loss and theft
According to the Penn Elcom Parcel Theft Report, the UK saw the largest increase in parcel theft and loss between May 2021 and April 2022. Australia came second nationally at 3%, Canada saw a 2% rise, followed by a 1% rise in the US and the UAE.
According to Google Trends data, searches globally for ‘parcel theft’ have rocketed in recent months as shoppers continue to order online, especially for seasonal holidays.
E-commerce impact and solutions
Despite e-commerce surging, the study found that one in ten people around the world are now reluctant to shop online because of fear of theft, with retailers losing out on potential customers.

Gavin Murphy, CMO of Scurri, said “When parcel delivery fails at the final hurdle, the customer experience fails expectations and customers may be discouraged from buying online again from that retailer. Real-time data is critical. Simply stating that a package has been dispatched or is on board a last mile delivery vehicle is totally inadequate. Nowadays, most customers anticipate a specific day or time for their deliveries. In order for this to happen, friction has to be removed by seamlessly connecting all aspects of the order, shipping and delivery process and systems, and this can minimize risks of incidents where packages are stolen.”

“We expect parcel piracy to continue to rise as global parcel deliveries increase3 if measures are not taken on a global scale. We are doing our best to help delivery companies and drivers, who are under extreme pressure, and to save online shoppers the headache of waiting in for parcel deliveries, rearranging missed deliveries and traipsing to parcel depots – as well as the heartache of lost and stolen parcels,” added Roger.
Penn Elcom has been campaigning to restore confidence in online shopping and has come up with its own solution. The Penn Parcel Box, made from quality British steel and designed using Penn Elcom’s decades of steel engineering expertise, is a secure weatherproof solution for parcel deliveries for homes and businesses.
The Penn Parcel Box was developed in response to enquiries from customers who had problems with parcels going missing. “We have both engineering and manufacturing expertise, so when customers present us with a new challenge, we have the skills in-house to develop a solution for them – in fact, most of our innovations are in response to customer demand,” said Rob Platt, Penn Elcom’s Sales & Marketing Director.
YouGov surveyed samples of 2,000 random consumers in each market of the UK, US, the UAE, Canada and Australia. Representative of the demographics of each country, 50% were male and 50% female, ranging in age from 18-55 and above. The survey was conducted in May 2022. 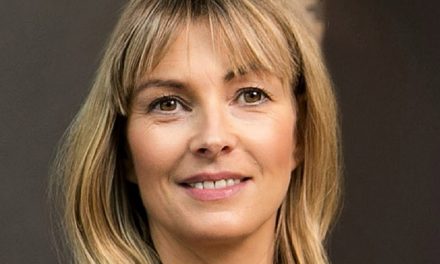 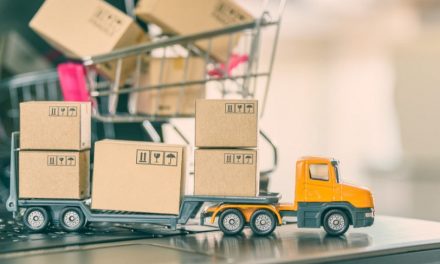 Scurri teams up with what3words 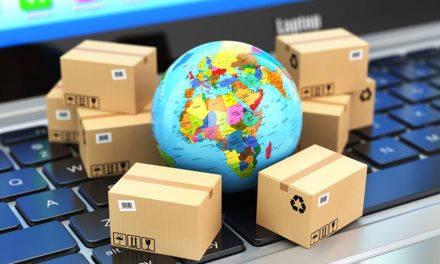