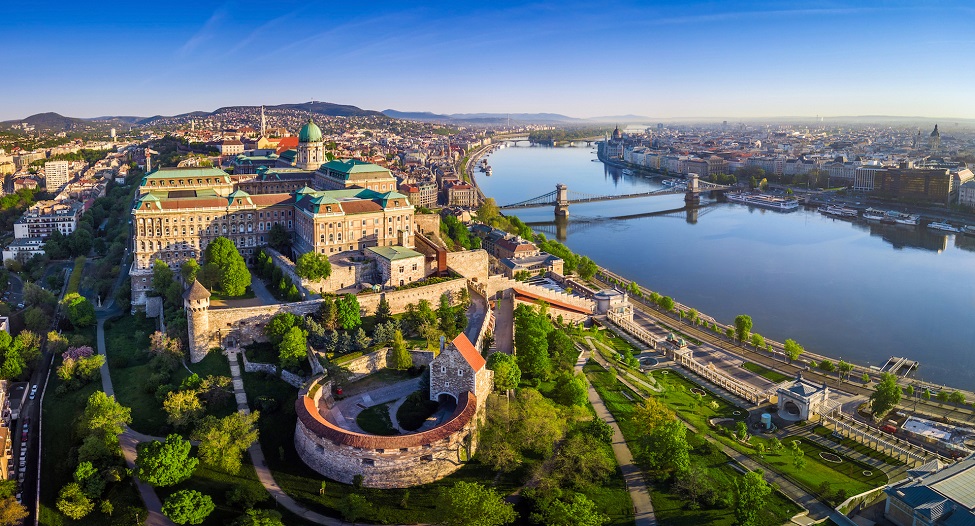 The Palletways Group, belonging to Imperial, a DP World company, is celebrating four years since it expanded its coverage across the continent, as the launch of its network in Biatorbagy opened up export opportunities to and from Hungary.

Over the past four years, the 110+-strong team, including drivers, operational, office and member employees, have all played an important role in the transportation of 550,000 domestic and international pallet deliveries. Its fleet of 80 vehicles have moved 240,000 tonnes of consignments – the equivalent of 10,000 fully-loaded trucks – which have covered more than four million kilometres.

Situated in the western suburbs of Budapest, the network has grown considerably over the past four years. Today, it works with 14 local transport companies, up almost 30 per cent since its launch in 2018, that provide 100 per cent coverage across the country.

It handles the shipping requirements of more than 700 customers and it’s the logistics partner for some of the largest agricultural and construction material providers in the country. More than 50 per cent of its volumes come from retail and processing industries.

Rob Gittins, Managing Director for Palletways UK, said: “For those UK companies who already export goods to Hungary, or those who are considering doing so, Palletways UK has the capabilities to provide an efficient service utilising our pan European network and advanced IT systems to move pallets quickly across the continent to Budapest. Hungary is just one of the strong connections across international markets that our UK customers and members can harness to support the requirements of British exporters.”

“The country is the 35th largest export economy in the world with a heavy emphasis on foreign trade. International services are an incredibly important and attractive part of our network operations and branching out into this new territory opened up a range of opportunities. While Germany and Italy are significant markets for Hungary due to the geographic locations, the network has enabled our members and their customers across our other networks in the UK, the Benelux and Iberia access to a larger pool of consumers and businesses.

“Our ambitious plans for further expansion into new territories remain. We’re committed to entering new territories, to open up opportunities for our members and their customers so they can ship to even more destinations across the globe.”

Founded in the UK in 1994, the Palletways Group began developing its pan-European network in 2002, starting with Italy. Today, it operates in 23 countries and currently works with more than 450 depots and over 20 hubs. 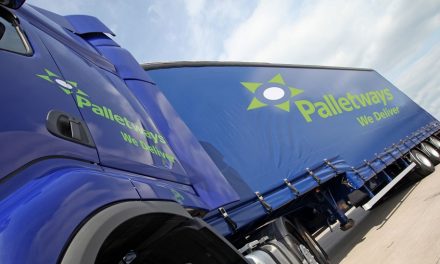 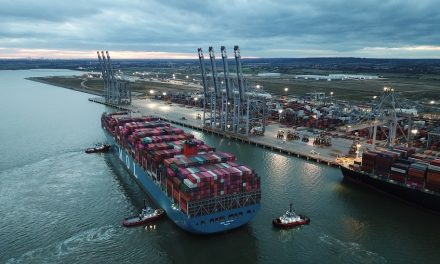 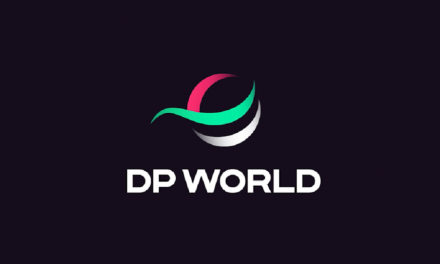 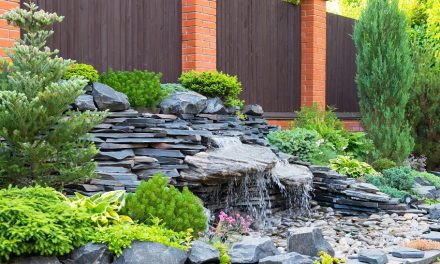