IATA: the current economic uncertainties will follow into the New Year 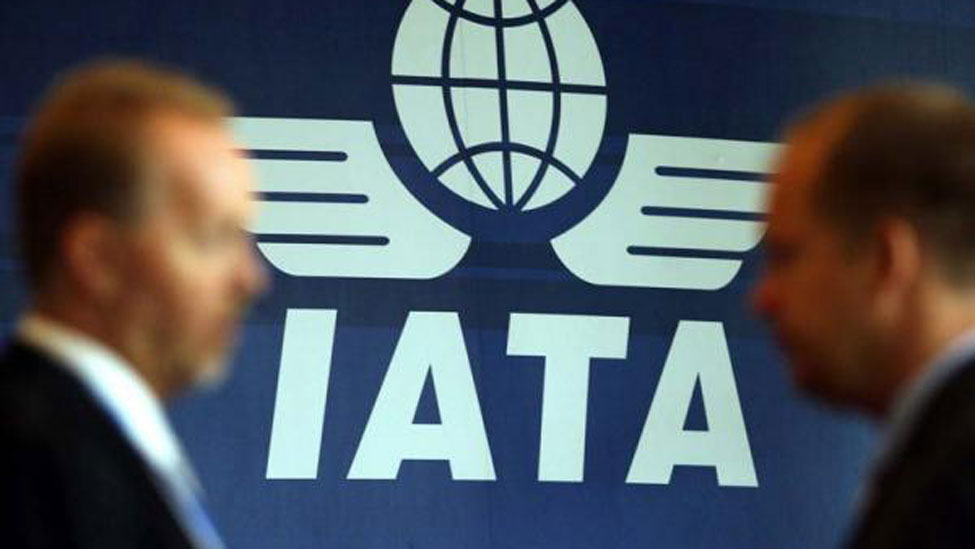 “Air cargo continues to demonstrate resilience as headwinds persist. Cargo demand in October — while tracking below the exceptional performance of October 2021– saw a 3.5% increase in demand compared to September. This indicates that the year-end will still bring a traditional peak-season boost despite economic uncertainties. But as 2022 closes out it appears that the current economic uncertainties will follow into the New Year and need continued close monitoring,” said Willie Walsh, IATA’s Director General.

IATA: compared to a year ago, there are fewer goods being shipped

IATA: We all want the freedom to fly sustainably