DHL Romania, the local branch of U.S. delivery company DHL, expects its turnover to grow 21 pct on the year to over 20 mln euro (USD26.33 mln) in 2006, the company’s commercial director Bogdan Obretin said on December 29, 2006.

The company reported a turnover increase of 21 pct year-on-year for the first three quarters of 2006 due to consolidation of its position as supplier of complex logistics solutions, Obretin said.

[Editor’s note: The Romanian market for courier and international delivery services is seen growing 30 pct on the year to 130 mln euro (USD171.13 mln) in 2006, and further increasing at an annual pace of 25 pct to 50 pct over the next two or three years, the Romanian News Digest said on January 10, 2006.]
http://business.rol.ro,http://www.aiidatapro.com 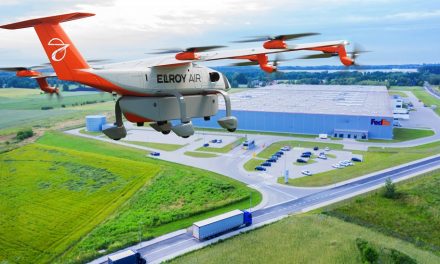 FedEx: building the next generation of express logistics

Raj Subramaniam to “take FedEx into a very successful future”