In an interview with Swiss newspaper NZZ am Sonntag, the federal councillor of the department of economic affairs said it is ‘conceivable’ that Swiss Post could become a form of listed company, pointing out that Swisscom AG is today already a listed company.

She added that she would also not rule out the possibility of adopting the Austrian model of a partial privatisation of Swiss Post. A draft on post market reform is to be presented by the department of the environment, transport, energy and communications.

As to whether the federal government should reduce its stake in Swisscom to under 50 pct, Leuthard said the issue will be discussed by the federal council — or the Swiss cabinet — in the coming four years.

‘I think that the Federation should hold a blocking minority stake for strategic reasons,’ she added.

The federal council will also be discussing the issue of sovereign wealth funds in Swiss companies and whether measures are needed to regulate such events, she said. In terms of foreign investments, the council will seek to clarify which companies would be defined as having strategic importance. 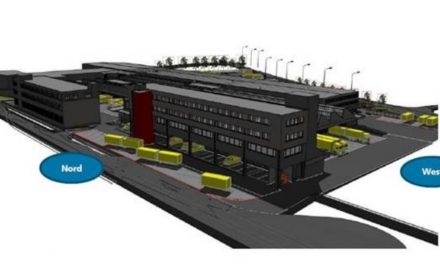