MSI believe that demand for express delivery services is affected by a number of factors including:

The UK market for express delivery services is forecast to continue growing in both volume and value terms between 1998 and 2002. In the internal sector, MSI forecast that the growth rates of the value market will become increasingly in line with those forecast in the volume market reflecting the trend towards price stability in the market. In contrast, as the international market becomes further characterised by competition and reaches a level of maturity, prices in the sector are expected to decline.

MSI have identified a number of factors which are considered to be critical for the success of express delivery companies. The following factors are of particular importance due to their role in the decision making criteria of customers:

– price
– geographical coverage
– range of services
– speed and timing of delivery
– quality of service
– reliability
– customer care
During the 1990s the UK express delivery services industry for internal deliveries has become more concentrated with many smaller companies being forced out of the market as a result of the UK economic recession. Indeed, the leading 14 companies accounted for 93% of the total market value in 1997. The international sector continues to be led by four companies. However, many UK companies are penetrating the international express delivery services market which is serving to reduce concentration in the sector. 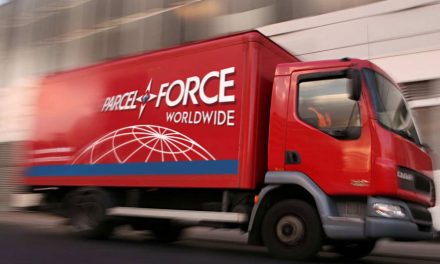