Canadian logistics giant Purolator and its US subsidiary have undertaken a branding change, as part of ongoing plans to expand service reach in North America and beyond. Toronto-based Purolator Courier Ltd has been given the new name Purolator, Inc., while its Purolator USA subsidiary now becomes Purolator International.

Dropping the “Courier” part of its name was reflective of its development from origins as a courier company to its present role as a more comprehensive logistics service provider, said the company that is majority-owned by Canada Post.

“In addition to offering the best-in-class courier services in Canada, our team of more than 11,300 dedicated teammates offers a broad range of logistical services tailored to our customers’ business and personal needs.”

Purolator handles close to 1.1m pieces each day, shipping to locations in Canada and around the world through more than 120 operations locations and more than 140 Shipping Centers.

Purolator’s US subsidiary Purolator International specializes in forwarding and delivering parcels for companies based outside Canada into the Canadian market.

It has merged its global supply chain service and Purolator USA as part of the new International identity, and is currently in the process of expanding from 10 to 20 market areas in the US.

“This change allows us to combine the strengths of the two divisions so we can offer enhanced air and surface forwarding services to customers,” said John Costanzo, president of Purolator International. “At the same time, we will solidify our role as the market leader for services to, from and within Canada.”

The change from its “USA” brand also pre-empts a planned expansion for Purolator International outside the US.
Company spokesperson Kim Prevet told Post&Parcel that procedures and policy was in the process of being put in place, and that additional markets within the US would be announced soon. 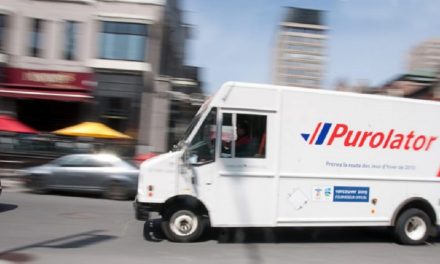 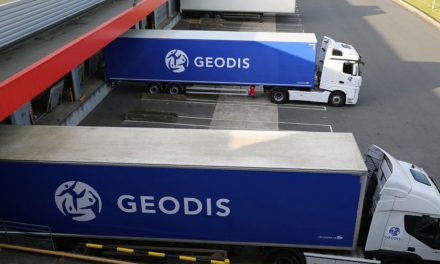 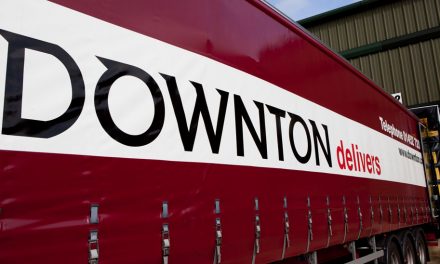