The independent network of Kiala delivery points have overcome the crisis with a turnover of 33.6 million euros, representing an increase of 32%. It has also achieved a new record of 136,000 packets processed in one day.

Kiala offers an innovative solution that allows the transport and delivery of shipments quickly at the point of delivery to the customer to choose, offering a solution to active consumers, with little free time or because of the pace of life, often move constantly.

Account in its portfolio of prestigious on-line retailers like Amazon and Vente Privée and is already working with merchants all over the web (on-line Carrefour, Cdiscount, Esprit, H & M, Mistergooddeal, Pixmania, RUEDUCOMMERCE). In total no less than 67 new customers have joined the Kiala network in 2009, with brands such as Buy VIP, Etam, Galerieslafayette.com, IKKS, or even VIP Sale. Thus, the number of active customers in over 220 Kiala at least one of the five countries where it operates.

In 2009, Kiala continued to increase the density of its network in Spain with the launch of 650 delivery points and the activation of its first nine customers: Amantis, Buy VIP, HP, Imanova, Microma, Nespresso, Privalia, Type and VIP Sales. This network should reach 1,000 points in 2010 Delivery 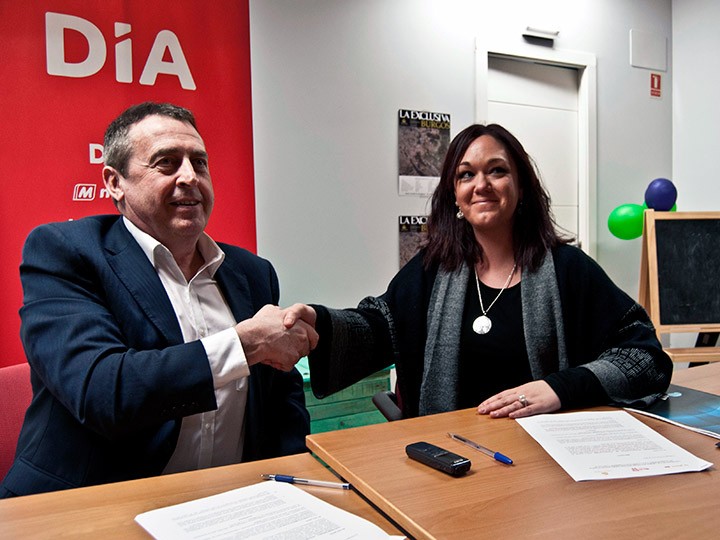 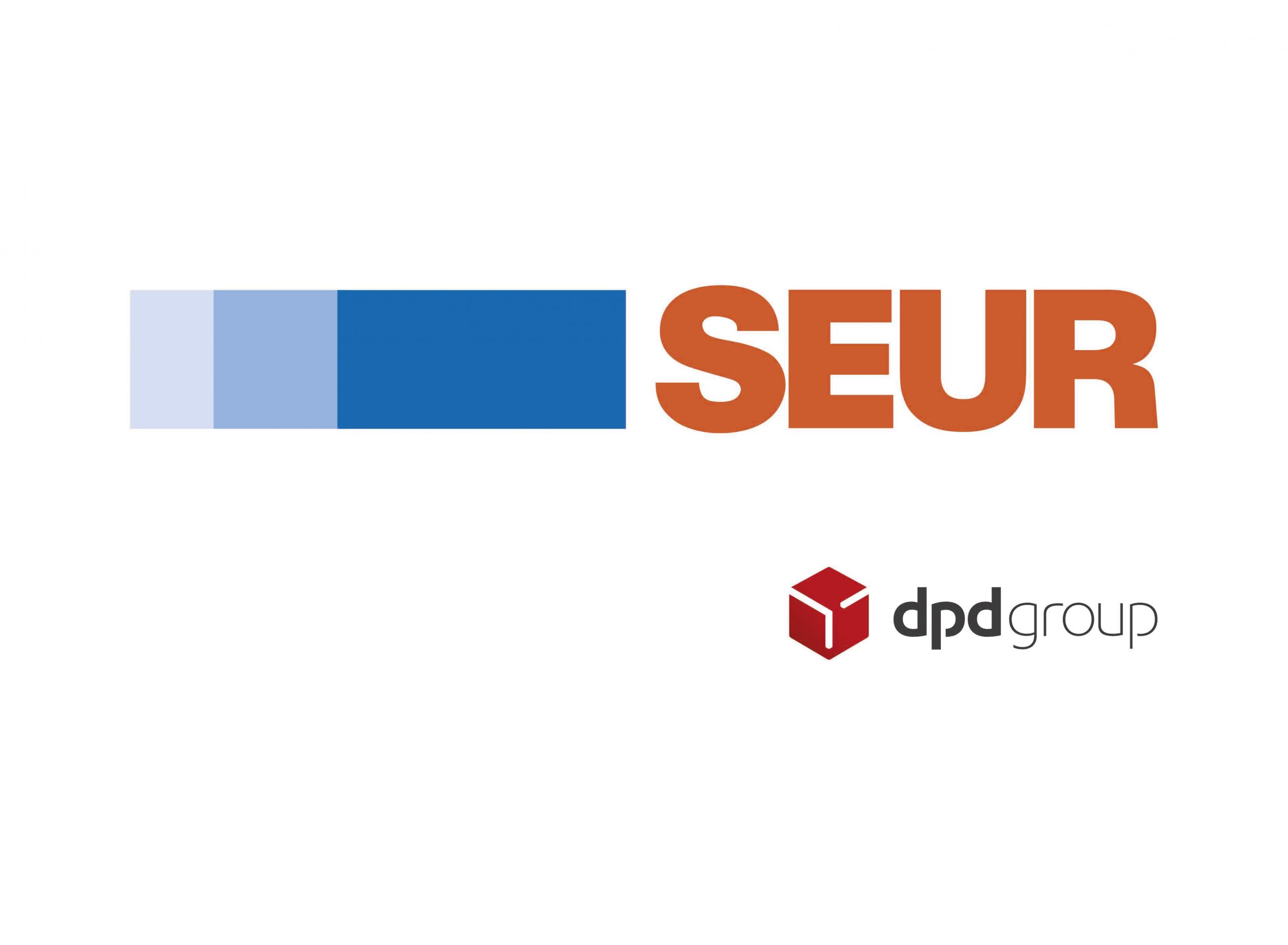 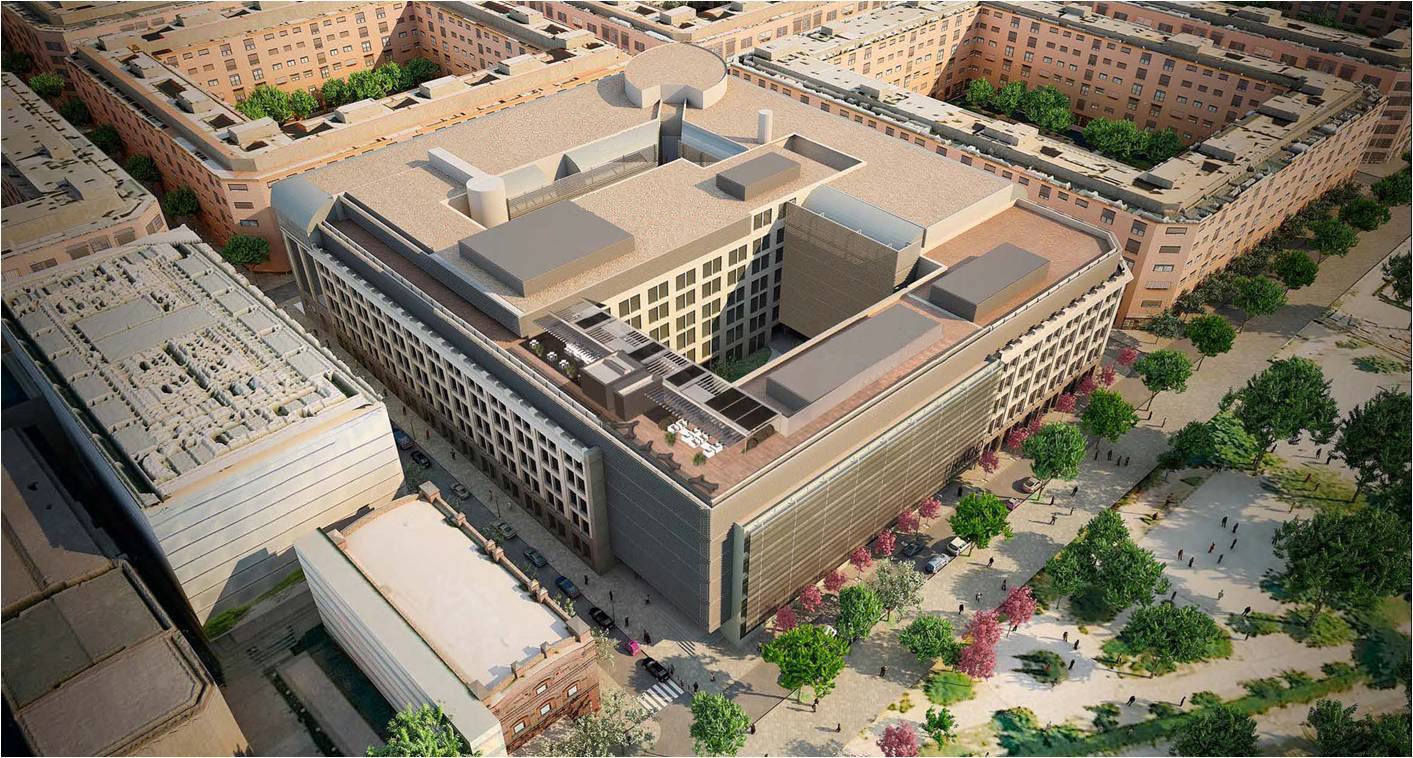