US company Escher Group has won a contract to provide its point-of-service software for post offices in Pakistan. The Boston-based firm said today it has secured the deal with Islamabad-based information and communications technology firm TelcoNet, a contractor for Pakistan Post.

The deal will mean initially trialling Escher’s RiposteEssential retail point-of-sale system in a number of branches, before potentially rolling the system out to the network of 13,000 Pakistan Post branches.

The project is the first part of an “ambitious” effort by Pakistan Post to improve its entire network and automate a full range of services including mail, retail services and payment processes.

Escher said its RiposteEssential system is now in use in 32 countries worldwide.

The Riposte system is described by its producer as “middleware”, allowing different applications operating on different computers to communicate with each other and manage data centrally. RiposteEssential serves the mail and courier markets, linking postal facilities with utilities, financial services companies, banks and governments.

Liam Church, Escher’s chief executive, said the deal with TelcoNet was a significant development for his company in Asia.

“Pakistan Post is one of the largest postal operators in the region and Escher is looking forward to assisting the Post in its modernisation strategy,” he said.

Irfan Ali, the CEO at TelcoNet, said: “This partnership with Escher is testament to our commitment to work with world-leading technology providers that provide value-added solutions to clients such as Pakistan Post.” 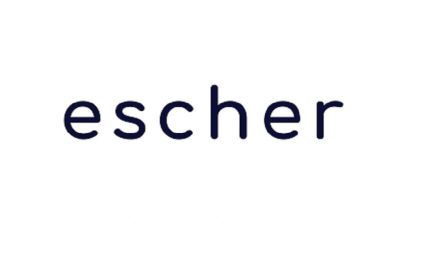 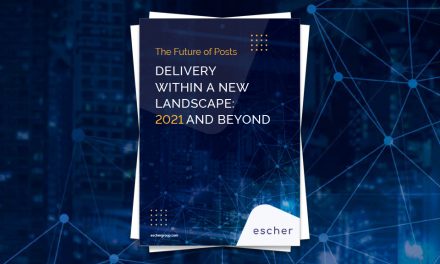 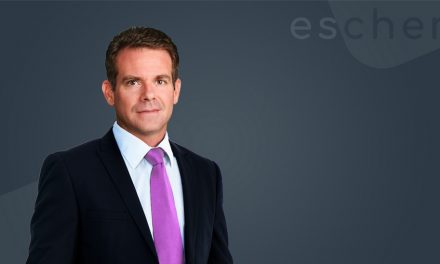 How to benefit from postal ubiquity 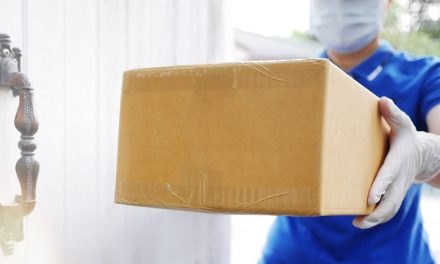 Escher: redefining the first and last-mile delivery process for Posts