A Ministry of Communications team is recommending to Minister of Communications Reuven Rivlin the immediate opening of the registered mail field to competition. Sources inform that Rivlin held a discussion of the issue last week, and a final decision is expected in the coming days. The Postal Authority opposes the measure.

If registered mail is opened to competition, the Postal Authority will retain its monopoly in regular and bulk mail. A committee headed by David Brodet recommended over two years ago that the mail market be opened to general competition, but the minister of communications did not accept the recommendation. Rivlin has stated on a number of occasions that mail competition should take place in stages, not all at once. 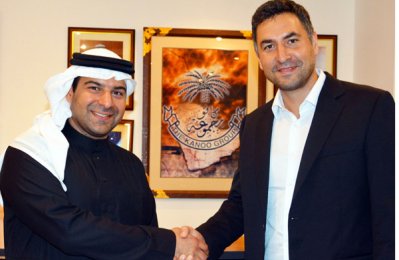