Postal Bank under discussion in Russia

Tikhonov said Russian Standard Bank and Nomos Bank are being considered as partners in the project. “We believe that Russian Post should be involved in [the postal bank’s] capital. As a federal state unitary enterprise, Russian Post can’t participate in capital; however, once it becomes a joint-stock company, it will be able to,” Tikhonov added. 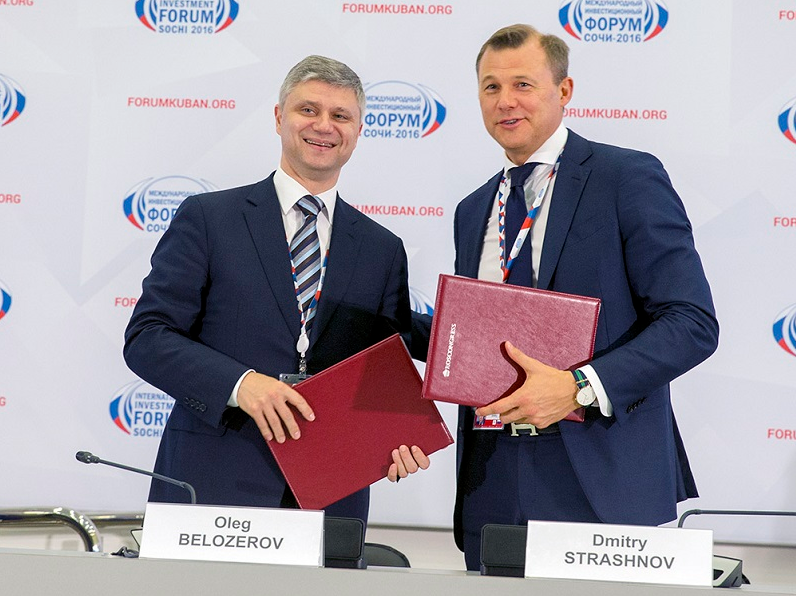