Germany’s Monopolies Commission has backed government proposals to boost competition in the nation’s letters market, but said measures do not go far enough. The Commission issued a position statement last week responding to the proposals from the Federal Ministry of Economic Affairs, published back in March.

The government wants to make changes to Germany’s Postal Act because despite the full liberalisation of the country’s EUR 9bn postal market back in 2008, Deutsche Post still dominates with a 90% market share, and progress in improving competition has stalled in the last few years.

The Monopolies Commission applauded the government’s recommendations to introduce requirements on Deutsche Post to file postal rates for significant mailing contracts to regulators, moves to strengthen the rights of third party operators in the downstream access market, and reduce red tape for competitor postal products.

But, it said the proposals were not enough.

The Commission, which put forward its proposals back in December to boost competition in the German mail market, said this month that in particular the postal regulator, the Federal Network Agency, does not have strong enough investigative powers on postal rate controls to detect and prevent abusive behaviour by the dominant Deutsche Post, and therefore “provides no adequate means to promote competition”.

“The Federal Network Agency has an information deficit in this area,” said the Commisison. “Currently it has no way to check individual contracts with large customers of Deutsche Post AG and effectively control it.”

The antitrust regulator said Deutsche Post should not have regulatory price controls removed from retail postal rates because of its dominance in the letters market.

The Commission also stressed the importance of the downstream access market – mail companies that collect and process mail before entering it into the Deutsche Post network for final delivery – as supporting competition in the mail markets where there was no alternative mail delivery options, and since letter volumes are stagnant at present. It said a reduction in red tape for this area of delivery was needed to help foster competition.

The Federal Network Agency said yesterday (11 July) that it agrees with the Monopolies Commission that a change in the Postal Act is needed in light of the amount of competition that has developed in the market.

The Agency said in reducing the regulation on competitive delivery services, there should be some form of disclosure necessary, but it backed the strengthening of rights for third parties, and said they should be given the chance of protection against abuse by the dominant player in the market.

“In the past, the Federal Network Agency has made it clear that they considered an improvement of the regulatory tools to promote competition makes sense given the market situation,” said the Agency. “In the letters market competitive conditions have not been fundamentally improved – the market share of Deutsche Post is still around 90%.” 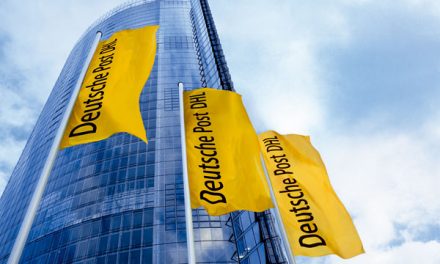 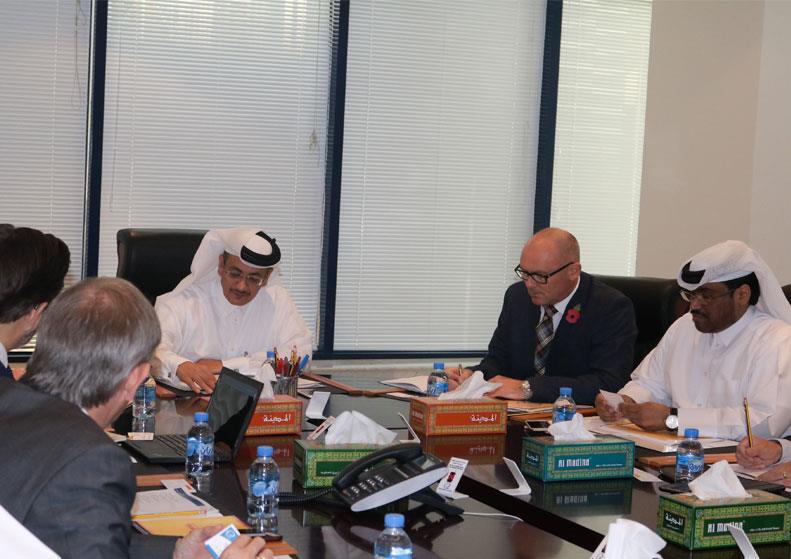