Itella is adding 25 more automated parcel terminals to its network around Finland this month. The postal operator is expanding its current network of 75 machines under the SmartPOST brand, where consumers can take delivery of parcels without being at home during the day.

The new machines are part of Itella’s plans for around 1,000 machines to join its network of full-service postal outlets over the next few years.

Tommi Sunikka, the senior vice president of Itella Mail’s package services, said the new machines were part of his company’s strategy to increase consumer choice in how they access a wide range of postal services.

“We want to make the receipt of packages as easy as possible for consumers, and thereby support the development of ecommerce,” he said.

Sunikka added that a new Package Control service was launched this summer allowing customers to direct online purchases to be delivered at any mail service centre.

Itella says its year-old network of automated parcel machines has received an enthusiastic response from consumers so far.

The machines, provided by Estonian manufacturer Cleveron, send out a text message to consumer phones when packages arrive, detailing a code for the recipient to retrieve their package from the terminal.

According to Cleveron’s export director Indrek Oolup, the choice of location for the terminals is crucial, since the idea is to streamline customers’ daily routines by bringing postal services together with daily shopping.

Last month saw an agreement with Finnish retail chain S Group that will see up to 350 parcel terminals established in the retailer’s supermarkets around Finland by 2015. The deal will particularly benefit smaller communities, with terminals generally planned for smaller retail stores and service stations.

Back in April Itella signed an agreement with another Finnish retailer, Kesko, to install 75 parcel terminals in its K-citymarket chain stores by the end of 2013.

Itella is also in the process of establishing parcel terminals in neighbouring Estonia, where the company already provides domestic delivery, and is gearing up to provide cross-border parcel deliveries from terminal to terminal.

A spokesperson told Post&Parcel that Itella and Cleveron’s machines are now close to a 40% market share for consumer parcels in Estonia, with parcel volumes of Itella SmartPOST in Estonia growing by 65% so far this year. 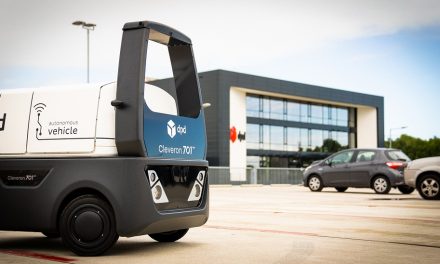 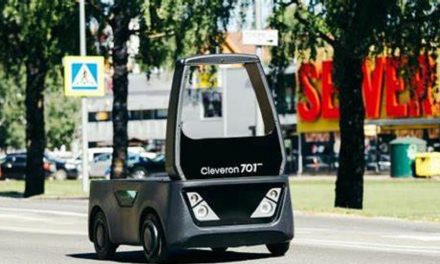