Parcel carrier DPD has announced a GBP 175m expansion plan in the UK which it says will create 1,500 new full-time jobs over the next few years. The company owned by La Poste’s GeoPost Group is planning a new GBP 100m purpose-built parcel sorting hub for a site in the East Midlands.

Its plan also includes a GBP 20m refurbishment of two existing hubs and a GBP 12m expansion of its regional depot network with 10 new facilities to be built in the next 15 months and others among the 40-site network being upgraded.

DPD currently employs 6,700 people in the UK, and says that booming ecommerce business has helped create 1,000 new full-time jobs in the past 12 months.

The company said today that its new investment programme comes on the back of “unprecedented” growth in its Predict service, which offers consumers a one-hour delivery window for their parcels, and the ability to change their delivery date or redirect a parcel after receiving a delivery notification by text or email.

DPD says the service has generated GBP 70m of new business since being launched in March 2010, with a “flood” of new retailers switching in order to offer Predict to their customers.

Based on a GPS tracking system, Predict delivers 97% of its parcels “right first time”, DPD claims.

Dwain McDonald, the DPD UK CEO, said the investment programme was “very significant” for his company’s infrastructure and in the jobs it will create.

“DPD has been expanding year-on-year and is now the fastest-growing major carrier in the UK,” he said. “This investment will allow us to expand our network capacity further to meet the demands from our customers and maintain our very high service standards.”

DPD currently delivers about 1.6m parcels each week in the UK, and is currently starting its peak season, leading up to Christmas.

Along with a new hub and refurbished facilities, and the expansion of the regional depot network to increase parcel handling capacity, DPD said it will also be investing to replace all its handheld devices used by drivers for route optimization and parcel administration.

There will also be ongoing investments in security and IT upgrades, the company said.

The UK has a high level of Internet usage and a high proportion of retail purchases carried out via websites – 13.5% of all retail purchases in 2010. Home delivery shipping volumes have been seeing 10-15% year-on-year growth in recent years.

The Office for National Statistics said that 32m people – 66% of all UK adults – purchased goods or services over the Internet in 2011.

DPD has had big success from offering parcel recipients transparency and control over when they take delivery of their ecommerce purchases.

“The online retail market is expanding rapidly with consumers now prepared to buy a much wider range of goods online,” said McDonald.

“With Predict we have a product which gives retailers greater confidence that their goods can be delivered both on time and straight into the hands of their customers. That helps them improve customer service and helps encourage more repeat purchases.” 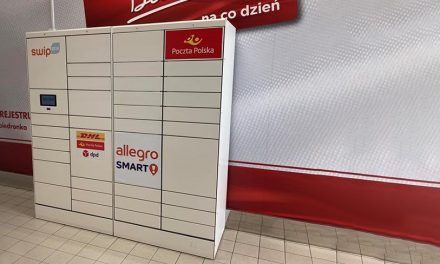 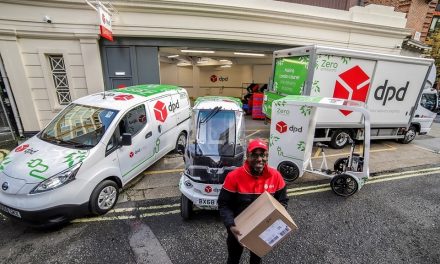 DPD: Our aim is to have the most accessible parcel network in the UK 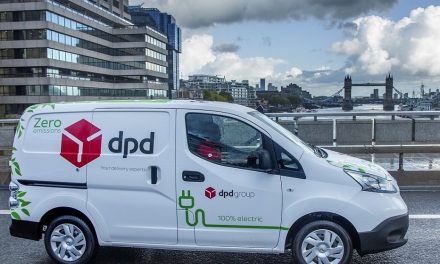 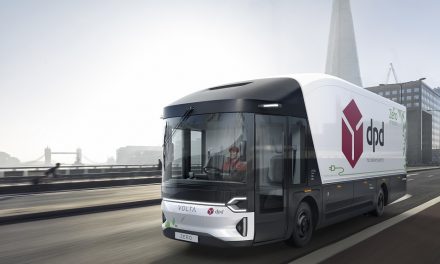