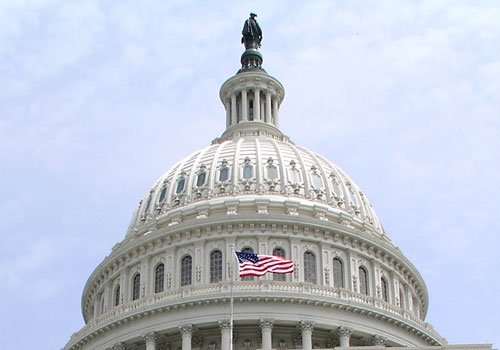 After another year failing to pass crucial postal reform legislation, US lawmakers have begun the process once again in Congress. Congressman Darrell Issa, the chairman of the House Oversight Committee has re-introduced his proposals to help the cash-strapped US Postal Service restore fiscal sustainability.

But the Bill, HR 3801 is anything but comprehensive, as USPS has been hoping for to solve its multi-billion dollar budget shortfall.

The measure would only provide the power for the Postal Service to reduce its delivery frequency to five days per week for regular letters, allowing it to end Saturday delivery for First Class and Standard Mail items.

Package delivery and express services would continue to take place six days per week, while post office opening hours would not be affected.

The proposals would require five days per week mail delivery even when a federal holiday takes place, and appears to require six days per week package delivery for competitive services only, rather than monopoly services.

Issa said: “This common sense reform will help restore the cash-strapped Postal Service to long-term solvency and is supported by the President and key Congressional leaders in both chambers.”

The bill does not include the raft of measures that USPS has been calling for after after several years of massive annual losses. Importantly, it does not look to address the Postal Service’s heavy payment schedule to the federal government, in which it hands over more than $5bn a year to pay down future healthcare benefit liabilities for retirees.

USPS has suggested that moving to the five-day-a-week delivery schedule for regular letters would save as much as $2bn a year.

In order to allow the change, Congress would have to amend its budget appropriations legislation, which requires six-day mail delivery.

Issa wrote to House Appropriations committee chairman Hal Rogers last month requesting the change be made to the appropriations legislation.

The Republican Congressman from California said moving to five-day mail delivery would bring USPS in line with other national postal services, including Canada’s. He also claimed that 80% of American people are in favour of the change to mail delivery.