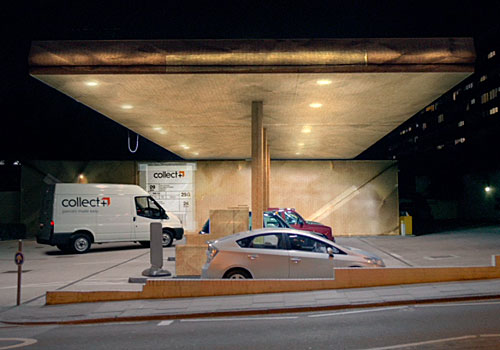 One of the largest private-sector rivals to the UK’s Post Office network has launched a major multi-channel marketing campaign that includes its first ever TV advertising. CollectPlus now has 5,500 parcel shops across Britain, allowing people to send parcels, pick up online purchases or return unwanted products to more than 260 retailers.

These outlets take the form of convenience stores, filling stations or other retail establishment providing parcel services over the counter, usually with extended opening hours.

CollectPlus, which is joint-owned by parcel carrier Yodel and payment network PayPoint, has grown by more than a quarter in the last 12 months and is continuing to expand.

Now the company is intending to raise awareness of the brand and its services through an integrated campaign that includes TV spots, TV sponsorship, radio, internet and print advertising as well as public relations support.

The firm said including its first ever TV ad, it is aiming to become a “household name”, and a “more convenient option than the Post Office”.

The creative aspect of the marketing campaign is being led by Neil Dawson and Clive Pickering, who between them have previously developed marketing campaigns for the likes of Johnny Walker, Cow & Gate, Bacardi and VW. 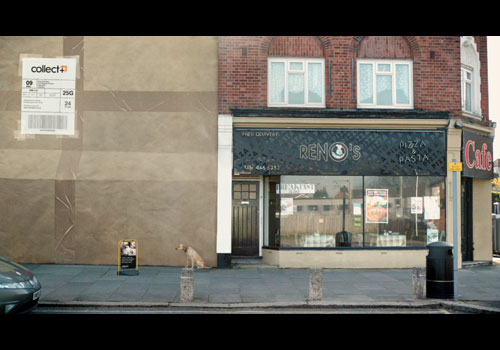 Catherine Woolfe, marketing director at CollectPlus, said it was an “exciting time” for the company as it entered its fifth year of trading this month.

She said: “There is real momentum in the business and huge ambition for the brand which grew by 83% year-on-year in the last quarter of 2013, and is now shipping over 250,000 parcels a week. The CollectPlus proposition as a modern day alternative to the Post Office is an increasingly compelling one for consumers and with over 5,500 parcel stores nationwide we wanted a campaign that brought our service to life in a simple yet powerful way.”

CollectPlus competes with the UK’s Post Office network, which offers 11,800 branches but only about 2,000 of these offer extended opening hours, launching its online shopping Click and Collect service only last year.

The company also competes against rival private sector parcel shop networks including the UPS Access Point network and the myHermes ParcelShop network, which is run by parcel carrier Hermes and aims to have 5,000 outlets by the end of this year.

The new TV advertising campaign highlights the number and variety of CollectPlus parcel shops, showing on satellite TV stations from last week until 11 May.

CollectPlus will also be sponsoring Pick TV, the channel previously known as Sky 3, from 23 April until 23 May.

GMB: Yodel staff will not be paid December wages until next year 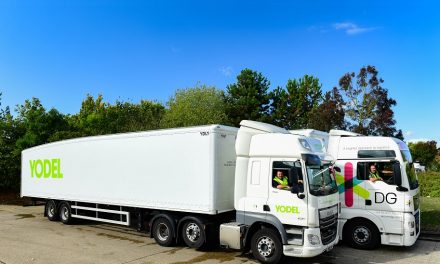 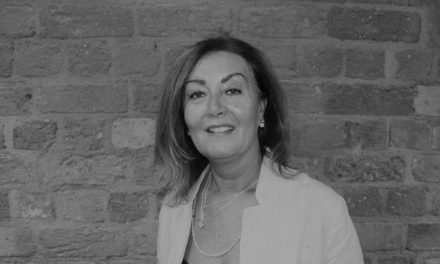