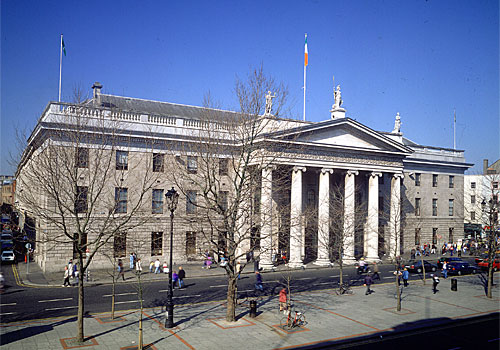 Irish national postal service An Post will be increasing its rates by 13% from next month. The standard domestic letter rate for items up to 100g will increase from 60c to 68c from Monday 21 July.

Rates for international letters will also increase, with postage for a letter of up to 100g rising 11% to EUR1.

The state-owned postal service said that the price rises were needed to stem the “unsustainable” financial losses its universal postal service has been suffering. An Post said it racked up EUR 55m in losses during 2013 in providing daily mail collections and delivery across the country for a uniform tariff.

Despite the increase its rates, An Post insisted its prices would remain “among the lowest” in Europe, claiming the standard letter rate was “well below” the European average of 71c, although the average for Europe as a whole as of April 2014 was 62c according to Deutsche Post’s annual survey.

The Irish company pointed out that a range of discounts continue to be available for businesses using meter mail, licensed prepaid services and bulk mail services.

A spokesperson for An Post said: “Our services continue to offer excellent value for money and these new tariffs will help to ensure the sustainability of our Universal Service Obligation which is essential for Irish businesses of all sizes as well as for our personal customers.”

Separately, An Post revealed last week that it has settled its long-running legal case with postal regulator ComReg over the quality levels of its universal postal services.

ComReg decided to sue An Post back in February 2012 after years of failing to meet its legally-enshrined service quality targets for the universal service.

An Post had been steadily improving its service quality for some time before the law suit, with on time rates for next-day letters increasing from 73% to 84% from 2003 to 2011. But the 84% level was still well behind the 94% target in Irish postal laws.

At the time, An Post said it was puzzled as to why the regulator would hand it another headache at a time when it was already suffering from a recession and ever-declining mail volumes.

Last week An Post said the terms of its deal with ComReg were being kept away from the public.

Confirming the settlement, the company and regulator said in a joint statement: “The Commission for Communications Regulation (ComReg) and An Post have reached a settlement on proceedings before the High Court relating to the quality of the universal postal service and those proceedings have now been struck out by consent. The terms of settlement are confidential and neither ComReg nor An Post will make further comment in relation to those terms.”

ComReg added that they were both emphasising the importance of having a high quality universal postal service for the benefit of customers and the economy as a whole.

“ComReg and An Post remain committed to working collaboratively, to the greatest extent possible, in order to ensure that this key objective is met,” said the joint statement. 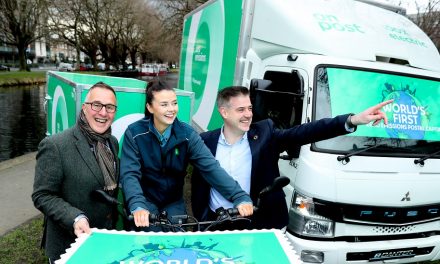