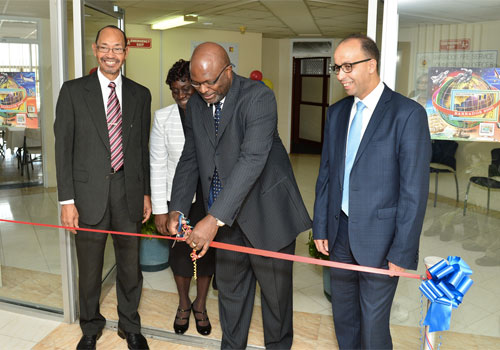 The Universal Postal Union has opened a new Postal Training Centre in the Caribbean that is expected to train 1,280 people over the next two years. The UPU worked with its regional associate agency the Caribbean Postal Union and the Government of Barbados to establish the facility at Bridgetown, the island nation’s capital.

The UPU said the training centre will train people on topics ranging from postal operations and quality of service to e-commerce and product management.

The plan is that those trained at the facility will be able to go home and train their colleagues in their home country said the UN-affiliated UPU.

Adriel Brathwaite, the Barbadian attorney general and minister of home affairs, said the new Postal Training Centre has been opened at a time when postal operators in the region were grappling with tougher customer expectations.

He said of the new facility: “It will signal a new era for the ongoing training of postal managers and assist significantly in the advancement of the sector generally.”

The UPU director general Bishar Hussein has encouraged the region’s governments and postal organisations to make use of the new Postal Training Centre.

As it was officially inaugurated this week, the new Postal Training Centre conducted its first workshop, in which 22 postal staff from the Caribbean looked at how to effectively integrate customs, transport, security and domestic operations. The next workshop at the Centre is due to take place in November.

The UPU said the new facility comes as part of its Caribbean development plan, which aims to develop human resources in the region to boost technical knowledge and postal expertise.

Abdelilah Boussetta, the UPU director for development cooperation, said: “The new training centre will make the delivery of training programmes in the region more cost-effective and efficient.” 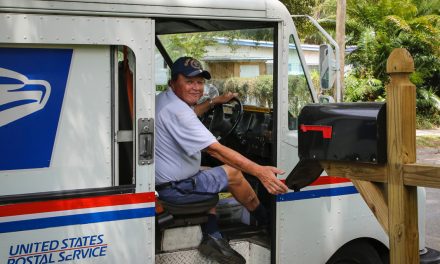