The Communication Workers Union (CWU) which represents 200,000 postal and telecommunication workers announced today that workers in the Post Office’s Admin and Supply Chain returned a 76 % ‘Yes’ vote in favour of strike action. The workers who were voting deliver and collect cash and high-value stock to the 11,500 UK post office branches.

The union was forced into calling the strike vote after Post Office management refused to settle the pay claim, due last April.

“Even at this late stage, the Post Office can avoid a pre-Christmas strike by meeting our members’ just claim for a decent pay rise.

“The Post Office has come from a position of refusing to negotiate 2014 pay at all to setting out an offer in the late summer, well below the April inflation rate and on the proviso that we accept large-scale job losses.

“The Post Office can comfortably afford to pay a fair pay rise for its employees. This is a company that posted a record profit of £107 million this year – profits created by the hard work and dedication of their staff.

“The workforce has made a major contribution to the company’s success and have every right to their fair share.” 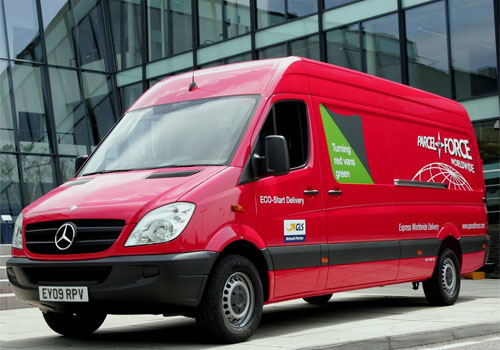