Belgium’s bpost has said that after just five months, its urban logistics project is set to be expanded. The City Logistics project aims to improve the delivery of goods within cities where traffic volumes and restrictions may make it increasingly difficult.

The aim is to cut the number of individual deliveries made into the city centre by consolidating items within a facility on the outskirts of the city first.

The project has been tested out in Antwerp since the summer, with goods delivered to a specially equipped depot for delivery to final recipients in the city centre on the same day.

bpost said that as well as simplifying a city’s logistics system, cutting the delivery journeys brings environmental benefits, translating to a cleaner and more livable city.

It also means improved safety, since larger trucks are stopping on the edge of town instead of venturing into city centres.

“The test results have been favourable, and the project is now operating fully commercially,” the company said. “All four major carriers in Antwerp are involved and more than 4,000 shipments have been handled more efficiently, with a very high delivery quality (99.5% correct) in the town and port.”

The company said its research suggests that the number of kilometers driven, and pollutants reduced, could be better than a 30% cut with the new system.

bpost said extending the project to Brussels is the logical next step, and this is now being prepared. 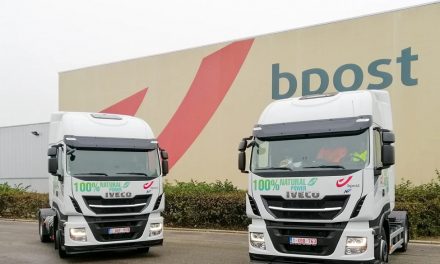 bpost: willing and able to blaze a trail in sustainable city logistics in Belgium 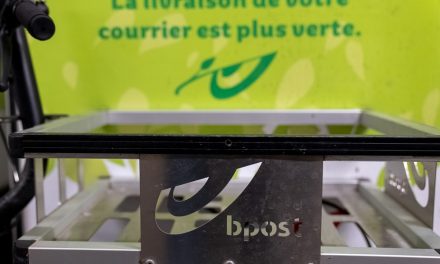