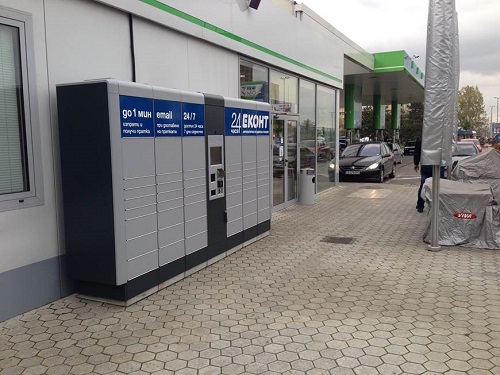 Econt Express has ordered more than 40 KEBA KePol parcel stations for its Bulgarian network. Econt Express, which is the largest logistics company in Bulgaria, has a national network of more than 500 Econt shops where customers can dispatch and collect parcels.

KEBA told PostandParcel that the systems on order are “currently undergoing installation” and Econt Express “see potential” for installing up to 200 parcel automats.

Econt Express will be positioning the parcel automats in a variety of locations, including OMV filling stations and Kaufland supermarkets.

KEBA said that Econt Express is using “the full range of services on offer with the parcel automation solution”.

The system enables deliveries to made from one automat to another. KEBA explained the benefits of this “machine-to-machine” application: “Both the sender and the recipient are fully independent of all opening hours and can genuinely collect or send their parcels on any day of the week and at any time of the day or night.

“KePol software also supplies an address list for the selection of a suitable parcel station. Moreover, the payment terminal at the KePol parcel station allows the use of NFC [near field communication technology].”

In addition to its Bulgarian network, Econt Express has also branched out into other European countries, opening offices in Romania, Greece and the United Kingdom.

KEBA has a global installed base of more than 3,500 parcel automats. Countries in which the system are currently in use include Germany, Austria, Denmark, Luxembourg, Lithuania, Switzerland, the Czech Republic, France and Spain. 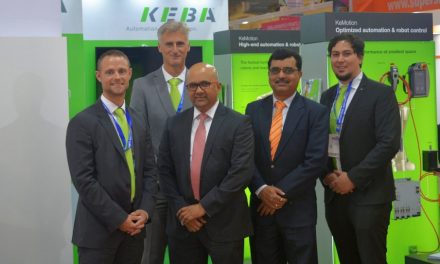 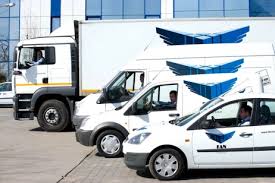 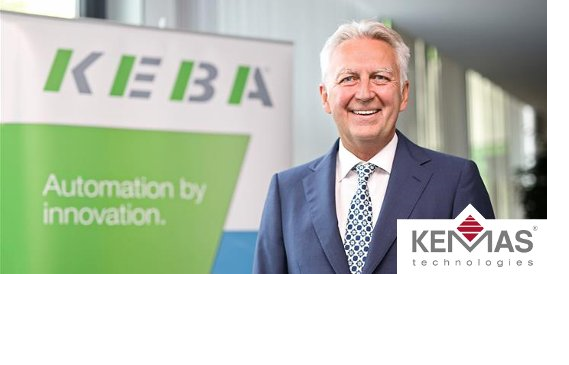