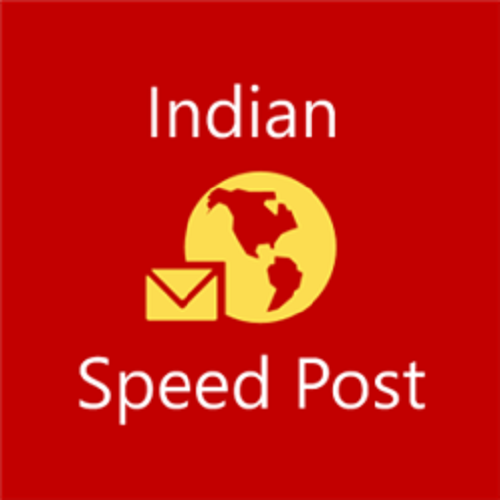 India’s Comptroller and Auditor General (CAG) has reported that Department of Posts’ (DoP) Speed Post service is “better than the services provided by private courier services”. CAG recently released a study which examined DoP’s performance across a wide range of core activities, including its mail delivery service, savings bank, and money remittances.

In the postal service area, the CAG made a particular study of the Speed Post service, which was introduced in 1986 “to provide a fast and time bound delivery service” in major cities. It has since expanded across the country and consistently accounts for more than 10% of DoP’s total revenue.

The CAG report does not state how many of the private courier letters were sent by the big name companies, and how many by the small, local operators. In terms of the days taken to complete deliveries, the services of DoP and the private couriers appear broadly comparable, apart from the fact that one letter sent by private courier at the Tehsil level took 23 days to arrive – but this could have been one rogue delivery.

The study, Report no.-20 of 2015 -Union Government (Communications and IT Sector) – Report of the Comptroller and Auditor General of India on Communications and IT, is available on the CAG website. It was  presented to the Indian Parliament on 8 May. Click here to view. 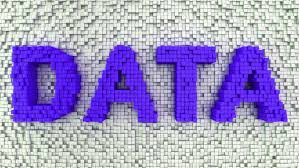 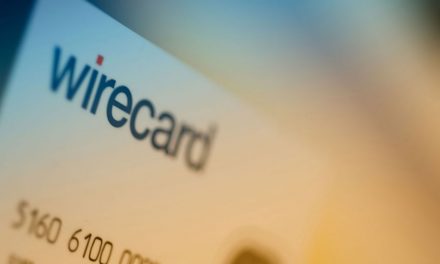 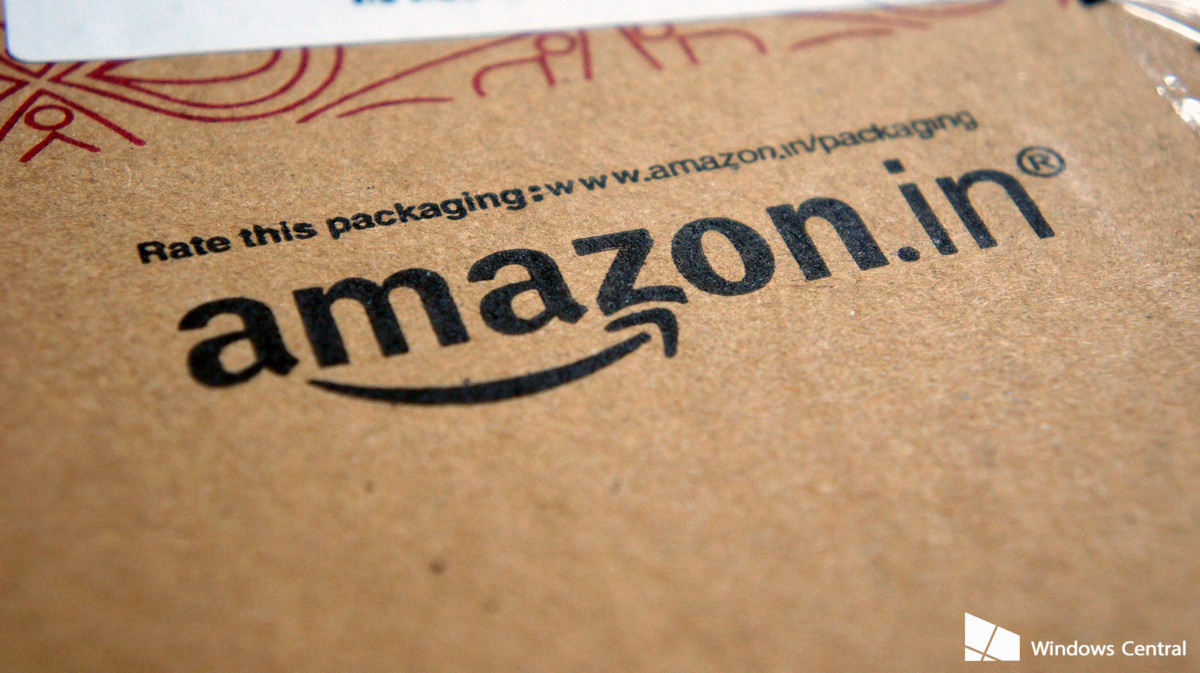