Uber driver is an employee not a contractor, says California Labor Commission 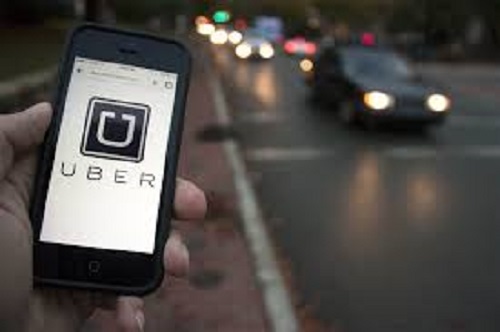 The California Labor Commission has ruled that a driver operating with the smartphone cab-hailing company Uber is an employee, not a contractor. The ruling applies only in California. Indeed, Uber is insisting that it applies only to the individual driver involved in the case, who is based in San Francisco. Furthermore, Uber will continue in its appeal against the ruling.

Nevertheless, the CLC’s decision could pose a significant problem for Uber and other companies which operate on a “crowdsourcing” basis. If the drivers are classified as employees, the company would have to guarantee a minimum wage, and pay Social Security costs, workers’ compensation and unemployment insurance.

The news about the CLC was broken in the US by news agency Reuters, but Uber was quick to issue a statement playing down the significant of the ruling.

“Reuters’ original headline was not accurate,” said the Uber statement. “The California Labor Commission’s ruling is non-binding and applies to a single driver. Indeed it is contrary to a previous ruling by the same commission, which concluded in 2012 that the driver ‘performed services as an independent contractor, and not as a bona fide employee.’

“Five other states have also come to the same conclusion.

“It’s important to remember that the number one reason drivers choose to use Uber is because they have complete flexibility and control. The majority of them can and do choose to earn their living from multiple sources, including other ride sharing companies.

“We have appealed this ruling.”

While the appeal continues, Uber will be able to continue running its business as usual – for now, at least. 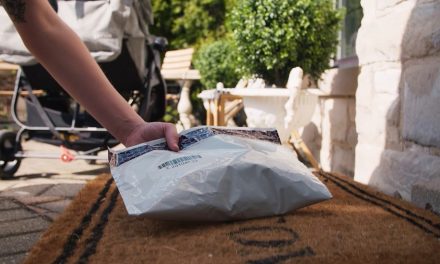 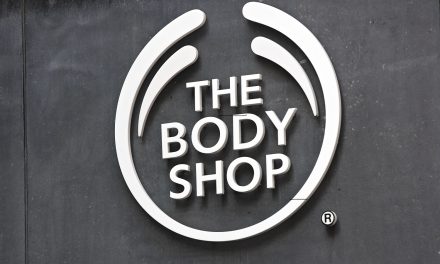 Uber and The Body Shop expand delivery partnership across US