Drone service proves a fast way to deliver in Auckland 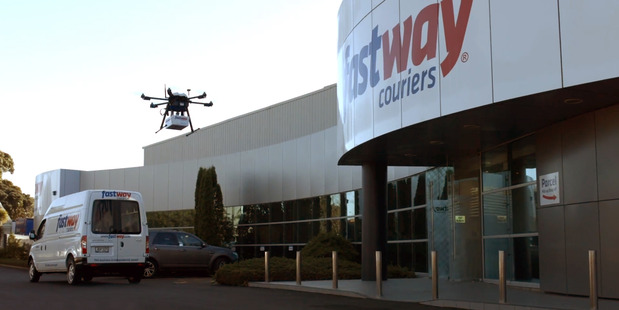 Fastway Couriers and unmanned aerial vehicles (UAV) company Flirtey have teamed up to organize New Zealand’s first parcel delivery by drone. The drone transported car parts between the Auckland suburbs of Penrose and Mt Wellington, a 1.9km journey which took around five minutes. The same journey by traditional courier usually takes about 20 minutes.

Fastway Couriers chief executive Scott Jenyns commented: “Although there’s no substitute for courier drivers, drone technology is rapidly progressing and it displays a way of increasing speed of delivery, particularly in congested areas. This opens up a range of possibilities for courier companies, small businesses and online retailers.”

According to local sources, New Zealand could be a useful test site for drone delivery services, because of the country’s favourable legislation and a relatively uncluttered airspace. 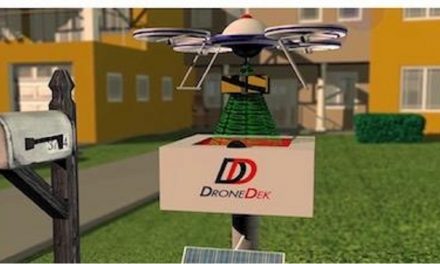