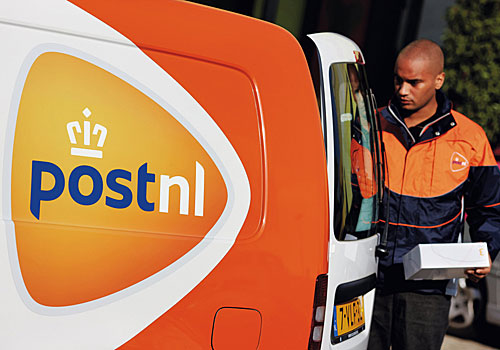 The Dutch market regulator ACM has agreed that PostNL’s calculations for costing the universal post service (UPD) for 2014 are in line with the legal requirements. ACM had previously queried PostNL’s cost calculations, but the postal operator has now made various adjustments and clarifications.

According to a statement issued today (28 September) by PostNL, the postal operator achieved a profit of €76m in 2014 under the UPD, after posting losses in previous years.

PostNL said that it achieved this result “through significant cost savings” and by raising its rates to be “more in line with those in other European countries”.

PostNL to take over rival Sandd 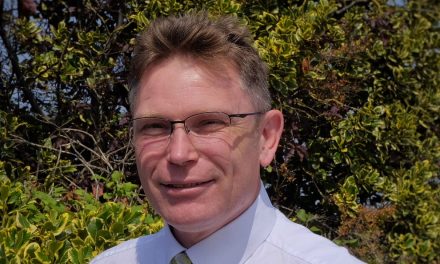