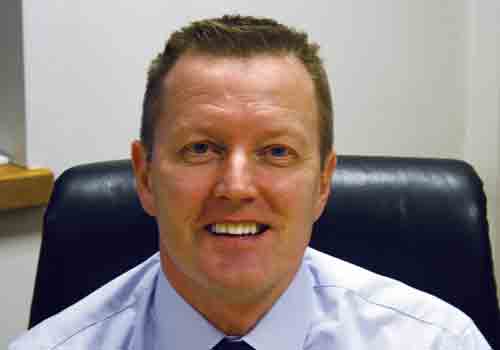 CEO for UK Mail Guy Buswell said: “I wish to thank Carl for his contribution to the company’s development and wish him every success for the future.

“We look forward to welcoming Peter Fuller to UK Mail. He has a wealth of experience in parcel distribution, particularly with the automated operation at Parcelforce, and will have a key role to play in the future development of UK Mail.” 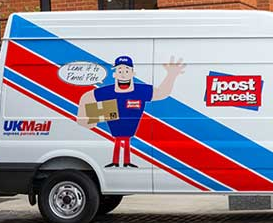 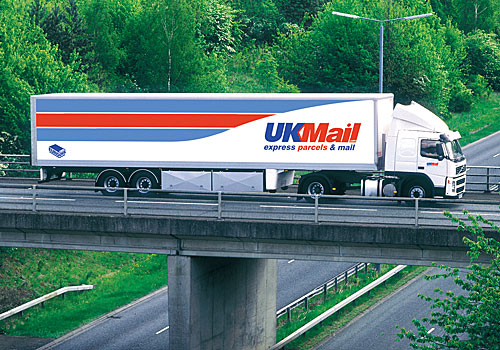 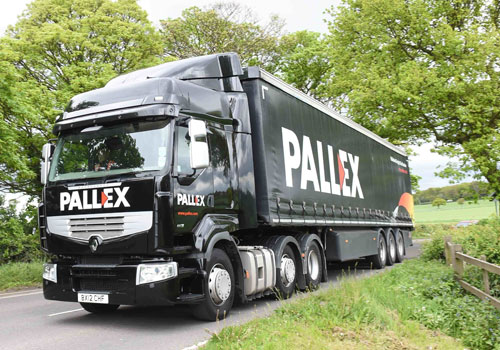