PostNL and unions agree in principle on new social plan 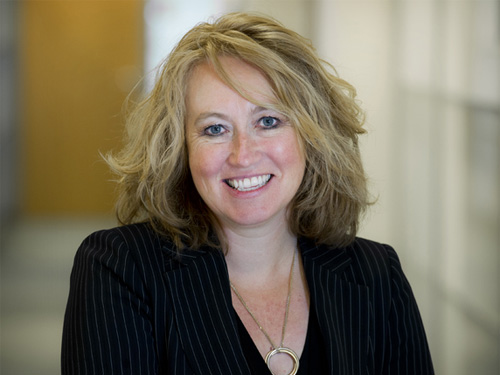 PostNL and the trade unions FNV Public Interest, Union of Postal Employees, CNV Public Services and VHP2 have reached an agreement in principle on a new “social plan” , which will guide how the postal company handles human resources issues as its reorganises its business structure. The new social plan will come into effect on 1 January 2016 and run until 31 December 2020. The current social plan was agreed in July 2013 and runs out on 31 December 2015.

The trade unions will submit this new agreement in principle to their members for approval – and the outcome is expected to be known at the end of November. If the union members approve, the new social plan will be made definitive.

In a statement issued today (9 October) Herna Verhagen, PostNL CEO, commented: “Over the next few years, we will continue to adapt our company to declining post volumes, so reorganisations will unfortunately be unavoidable. We will do our utmost to help our employees move from one job to another, either within PostNL or elsewhere. Together with the trade unions, we have chosen for a custom-tailored approach, in which employees can make choices that better suit their own individual situations. The agreements made will offer our employees and our company a perspective on the future.”

PostNL said that key points in the agreement included:

Coaching by Mobility Employees looking for new jobs will be able to use the coaching provided by Mobility, the employment mobility programme offered by PostNL.

Pension menu A ‘menu’ has been compiled for employees who are eligible for a pension (aged 60+), which offers them extra options for early retirement. PostNL added: “Management will determine when these options will be made available to a particular group of employees, and for how long. The social plan applies to all employees that fall under the PostNL collective labour agreement (CLA).

Poste Italiane to acquire Nexive for around €60 million