GLS Germany has announced that it has opened depots in Passau and Meppen and added seven additional delivery sites to its network. The expansion has been undertaken as parcel volumes are on the increase.

In a statement issued today (29 October) GLS Germany said: “With the addition of new locations, GLS is safeguarding its high processing quality and is reducing the transit times for its customers and parcel recipients alike. At the same time, the shipping company’s delivery drivers benefit from shorter routes.

“The new depot in Passau is taking on delivery routes formerly handled by the GLS depot in Straubing. The depot in Meppen is taking the strain off the depots in Oldenburg and near Osnabrück.” 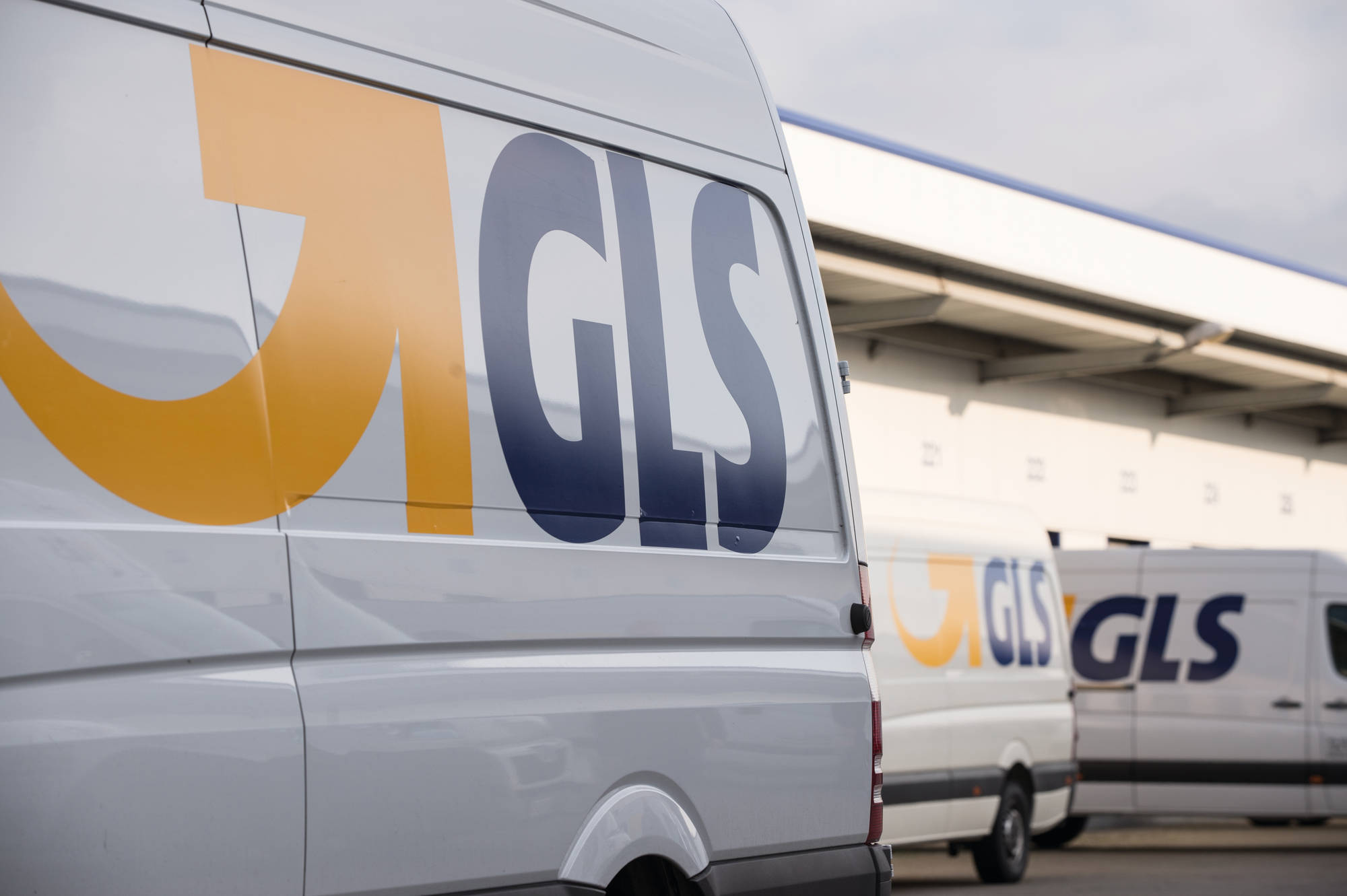 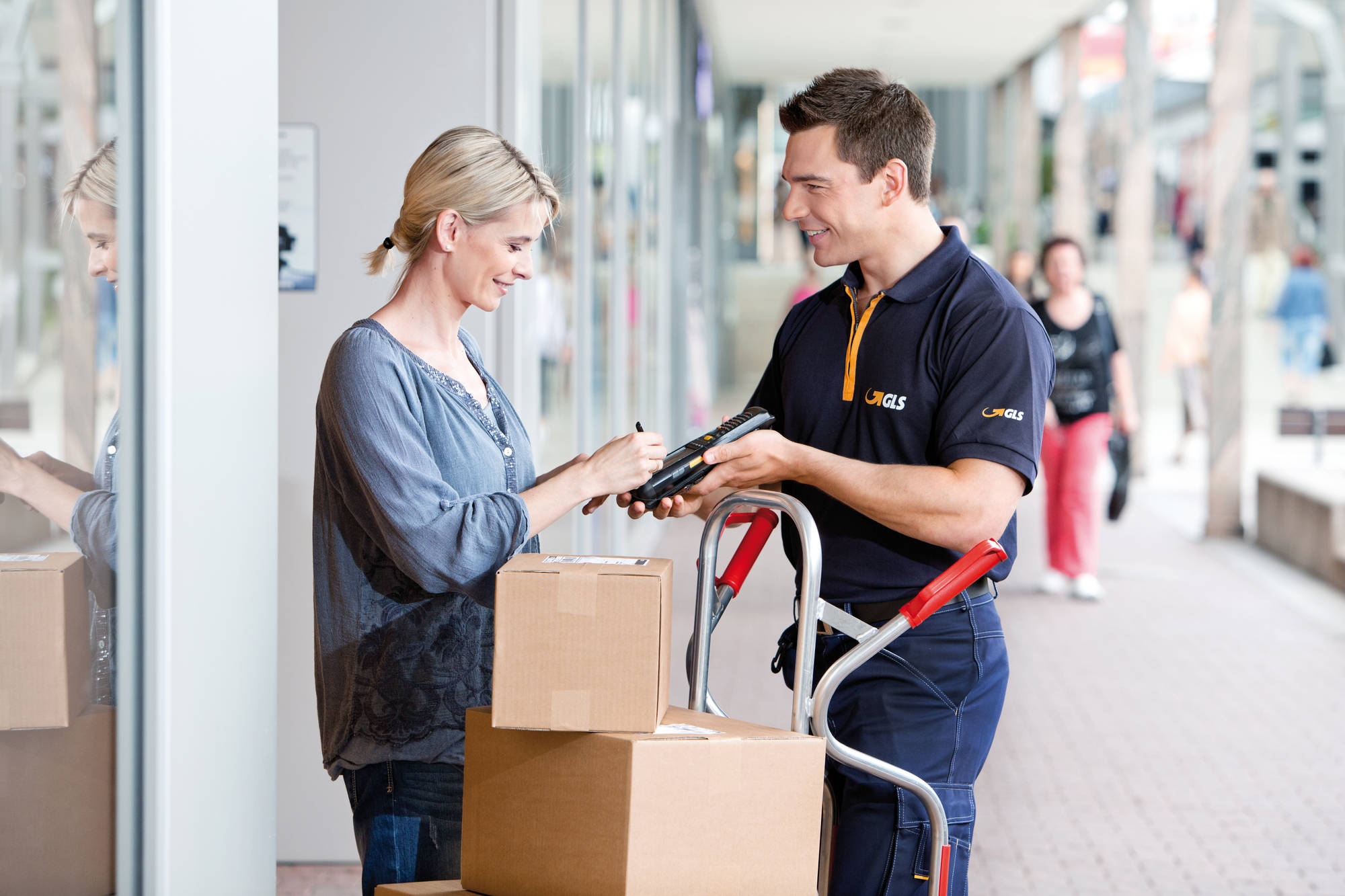 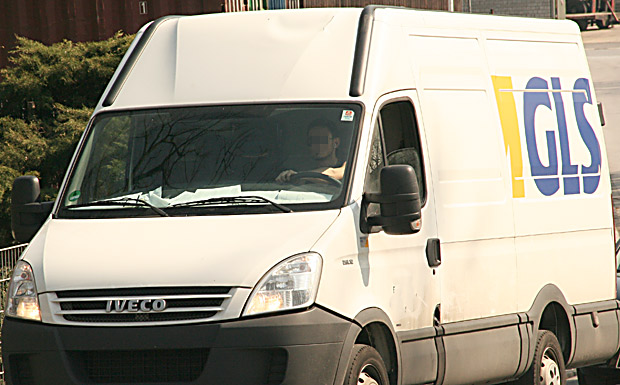