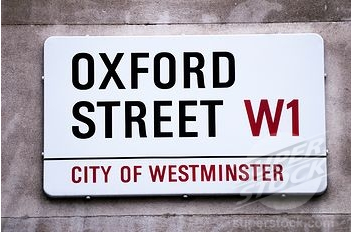 Home furnishing company IKEA is exploring the possibility of setting up a new “Order and Collect Point” store in the BHS building on London’s Oxford Street. At the start of this month, IKEA launch its first Order and Collection Point store in Norwich. Considerably smaller than a traditional IKEA store, the Norwich site is primarily a Click and Collect centre.

According to IKEA’s own statement on the Norwich launch (which opened its doors on 2 November): “Due to its size, IKEA Norwich will not carry the full product range to take home but customers will be able to order from the IKEA online range for home delivery or for collection at the collection point. In addition a small range of the ‘markethall’ items will be available for customers to take home on the day of their visit.”

A specialty café with free WiFi and small selection of take-home Swedish Food Market products, including the famous Swedish meatballs, is also on offer in Norwich.

When IKEA announced the Norwich opening, it also said that it “will be testing a number of similar Order and Collection Points across the UK”. At the start this week, the rumours started circulating about the possibility of IKEA taking the concept to Oxford Street – the heart of London’s shopping land. The company has now let it be known that this is at least one of the options being considered.

An IKEA spokesperson told Post&Parcel today (17 November): “Over the coming year, we plan to test three Order and Collection Points in the UK, exploring slightly different formats in each selected market.

“We will use these tests as an opportunity to find out more about how customers want to shop with IKEA in these areas.

“The first Order and Collection Point opened in Norwich earlier this month, with our second planned to open in Aberdeen Spring 2016.

“We are also exploring a number of other potential locations across the UK, one of which is the current BHS building on Oxford Street.

“While we are seriously considering this opportunity, we have nothing to confirm at this point in time while discussions are ongoing.”

IKEA has four full-size stores in the Greater London area, at Wembley, Edmonton, Croydon and Lakeside, but they are all too far away to attract customers who might want to pick up their online purchases during the lunch break.

However, negotiating one’s way on the Oxford Street pavements and underground station when laden with shopping is quite a challenge.

One suspects, therefore, that the Oxford Street click and collect service will be handy for office workers looking to pick up tableware and small home furnishing items, but not the place to go to collect heavy flat pack furniture. 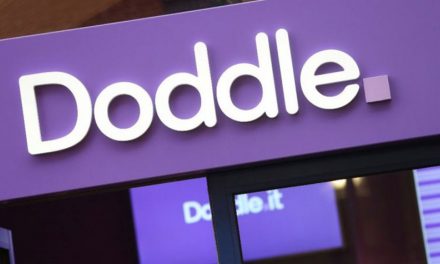 Doddle Click & Collect to be offered in every Debenhams store 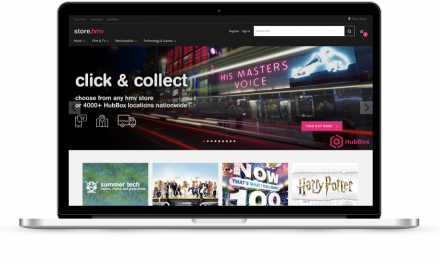 HMV team up with Hubbox 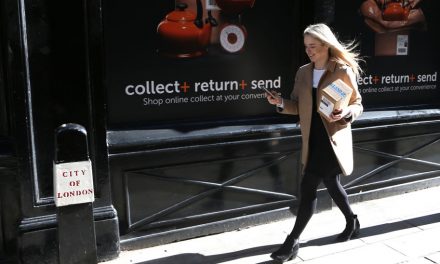