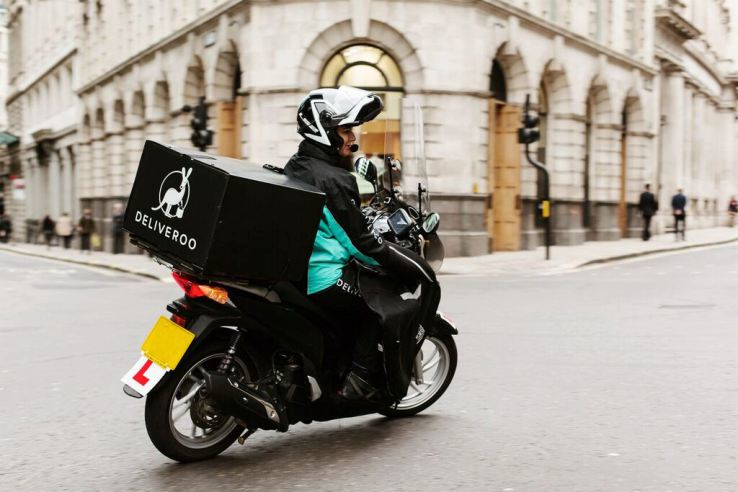 London-based on-demand food delivery company Deliveroo has raised US$100m in its third funding round of the year, and announced plans for significant international expansion. Investors in the latest funding round included DST Global, Greenoaks Capital, Accel, Hummingbird Ventures and Index Ventures. As previously reported, Deliveroo had already raised US$25m in January and another US$70m in July.

According to reports, the company is now one of the best funded start-ups in Europe.

Founded in 2013 by  William Shu, a former investment banker, and software developer Greg Orlowski, the firm  specialises in provide an on-demand delivery service for restaurants who typically don’t do takeaways. The service is already operating in London and a number of other cities in Europe. 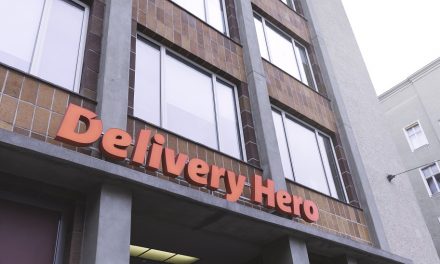