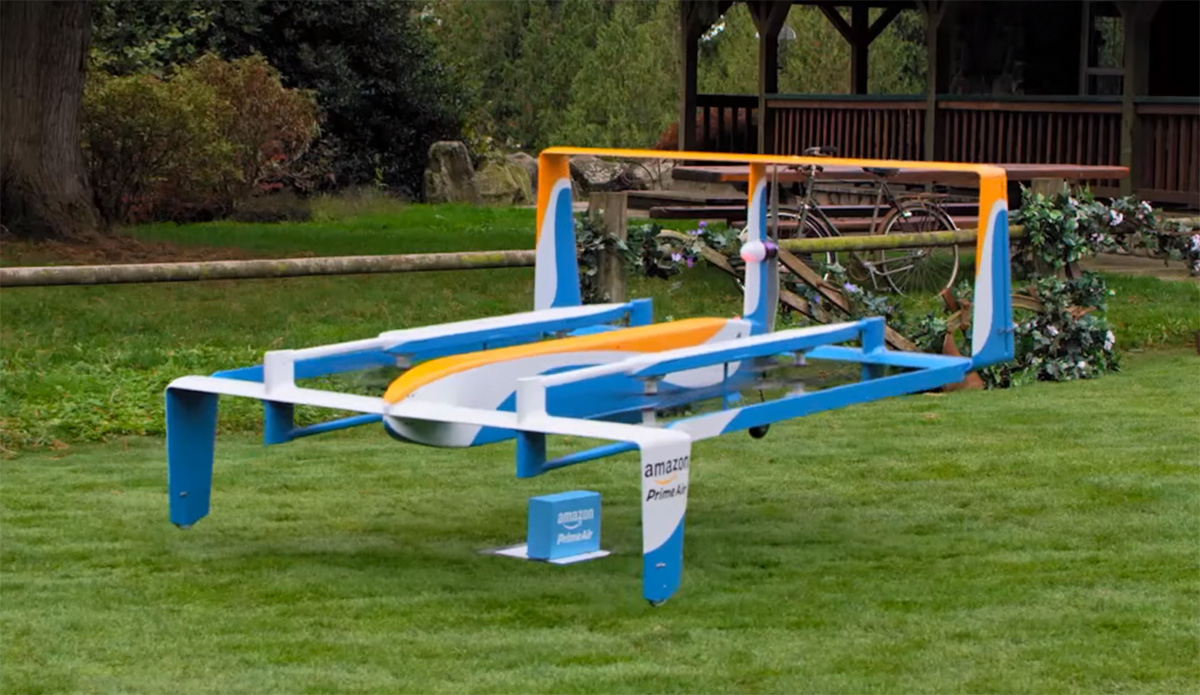 Amazon has unveiled a new advert fronted by former Top Gear presenter Jeremy Clarkson about its plans for “Prime Air” drone deliveries. In the video, Clarkson, who is set to host a new Amazon Prime motoring show with his former Top Gear co-presenters James May and Richard Hammond, explains how the company’s drones would deliver a pair of running shoes.

The two-minute clip was posted on YouTube yesterday (29 November) and has so far had more than a million views. Click here to view.

Given Clarkson’s controversial public persona, it is no surprise that the YouTube clip has attracted some strongly-worded responses – many of which relate to his years’ on the BBC show. One underwhelmed viewer posted the comment: “I don’t think the Stig would be impressed, it isn’t fast or exciting.”