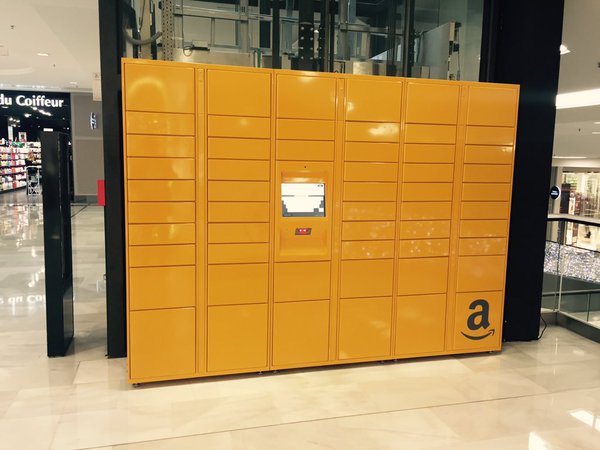 Amazon has installed its first Amazon Locker facility in France, according to local reports. The installation, which has a total of 55 lockers, has been set up at a shopping mall in Levallois-Perret, near Paris.

Amazon has already set up parcel locker networks in the United States and also the United Kingdom, where it currently has around 300 locker installations.

Pictures of the Amazon lockers at the French shopping mall started appearing on Twitter a couple of weeks ago. 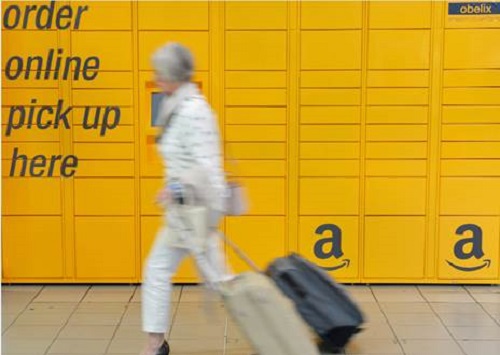