Swiss Post has reported that it processed more than 18 million parcels between 1 December and Christmas Day. The company added that this was the fourth consecutive year that it has achieved a new record volume.

In 2013 and 2014, Swiss Post reported totals of around 17 million and almost 18 million parcels respectively.

“In the week leading up to Christmas this year, over a million parcels again passed through the systems at the three sorting centers in Daillens (Vaud), Frauenfeld (Thurgau) and Härkingen (Solothurn) almost every day,” added Swiss Post. “This is around double the volume compared to a normal working day.” 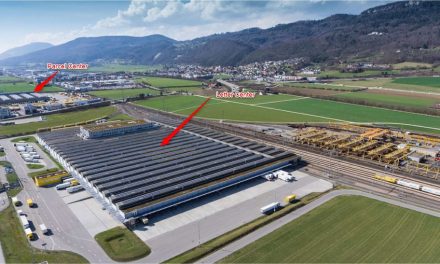