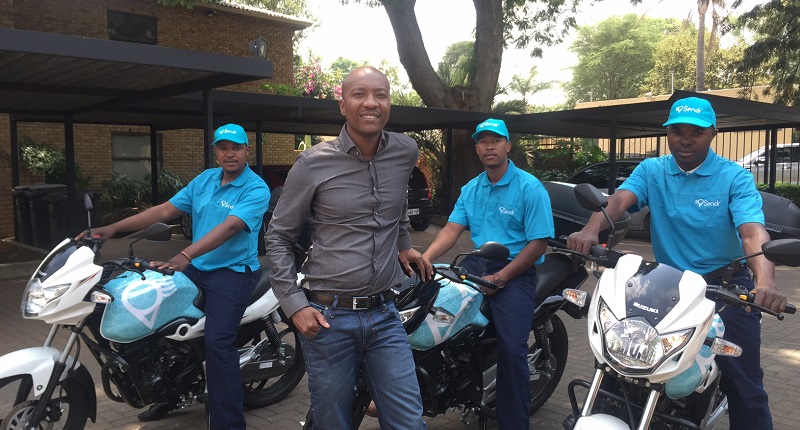 South Africa-based on-demand bike delivery start-up Sendr is set to launch its app this month. The company, founded by CEO Neo Lekgabo, chief technology officer George Sibotshiwe  and a handful of other investors, “soft launched” in October last year, using an email-based system while the app was still in development.

Now, according to a report published by the venture capital website ventureburn.com today (7 March), the official app is set to launch within the next week or so.

Sendr has been focusing on providing an express service for small business like law firms and advertising agencies which need documents delivered within the hour – but it is looking to expand its base.

Lekgabo reportedly told ventureburn that the company started with a fleet of just 10 motorbikes in October, but it now has a 100-strong fleet and plans to have 500 bikes on the road by October/November this year.

The ventureburn article said that Sendr “wants to start inviting self-owned bike owners to join the company” – in other words, it is using a “crowdsourcing” model.

As previously reported by Post&Parcel, Cape Town-based PicupSA  and Johannesburg-based Rush also set up on-demand delivery apps last year. And WumDrop, set up by Simon Hartley and Roy Borole, has been in the market since September 2014 – the same month that Sendy started operating in Kenya. 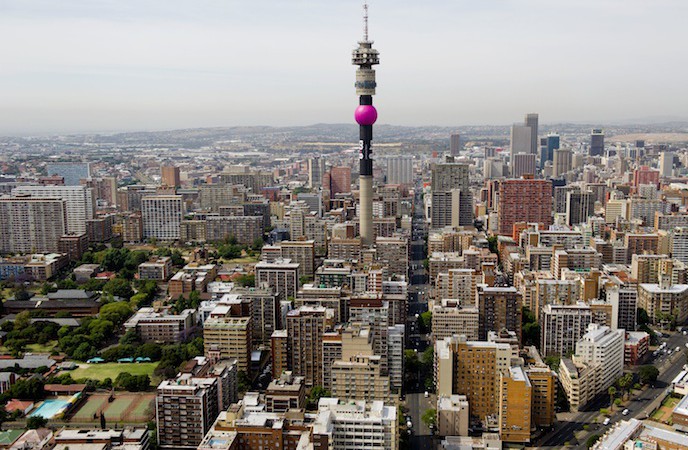 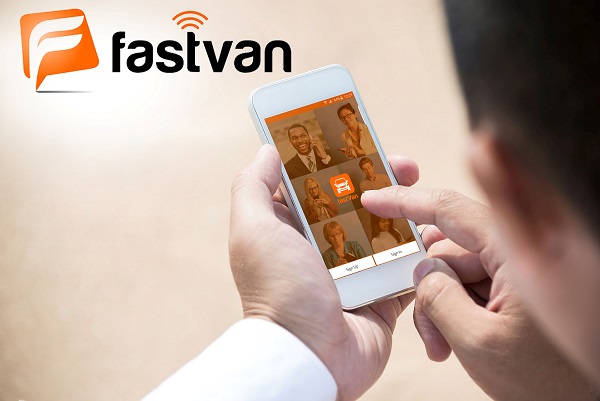