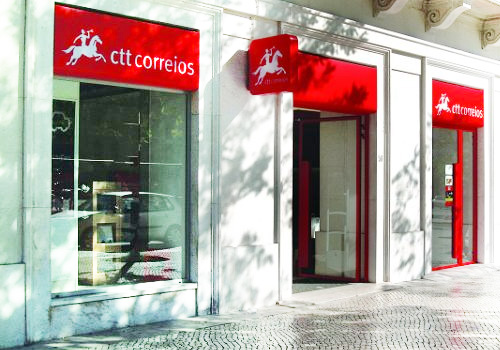 Speaking at the World Mail and Express Europe conference in Warsaw on Wednesday (15 June), CEO Francisco de Lacerda said that CTT Correios de Portugal plans to expand its recently-launched postal bank. The CTT CEO said that the postal bank was operating in 52 branches when it launched in March this year and it currently has 57 branches. CTT anticipates that it will have expanded to 200 by the end of this year. CTT has a total postal network of around 600 branches, and the roll-out will continue in 2017.

CTT sees the postal bank as an important part of its diversification strategy, and de Lacerda told the conference delegates that the bank’s performance so far has “exceeded expectations”.

Portugal to privatise postal service in 2012

Development of competition in the European postal sector