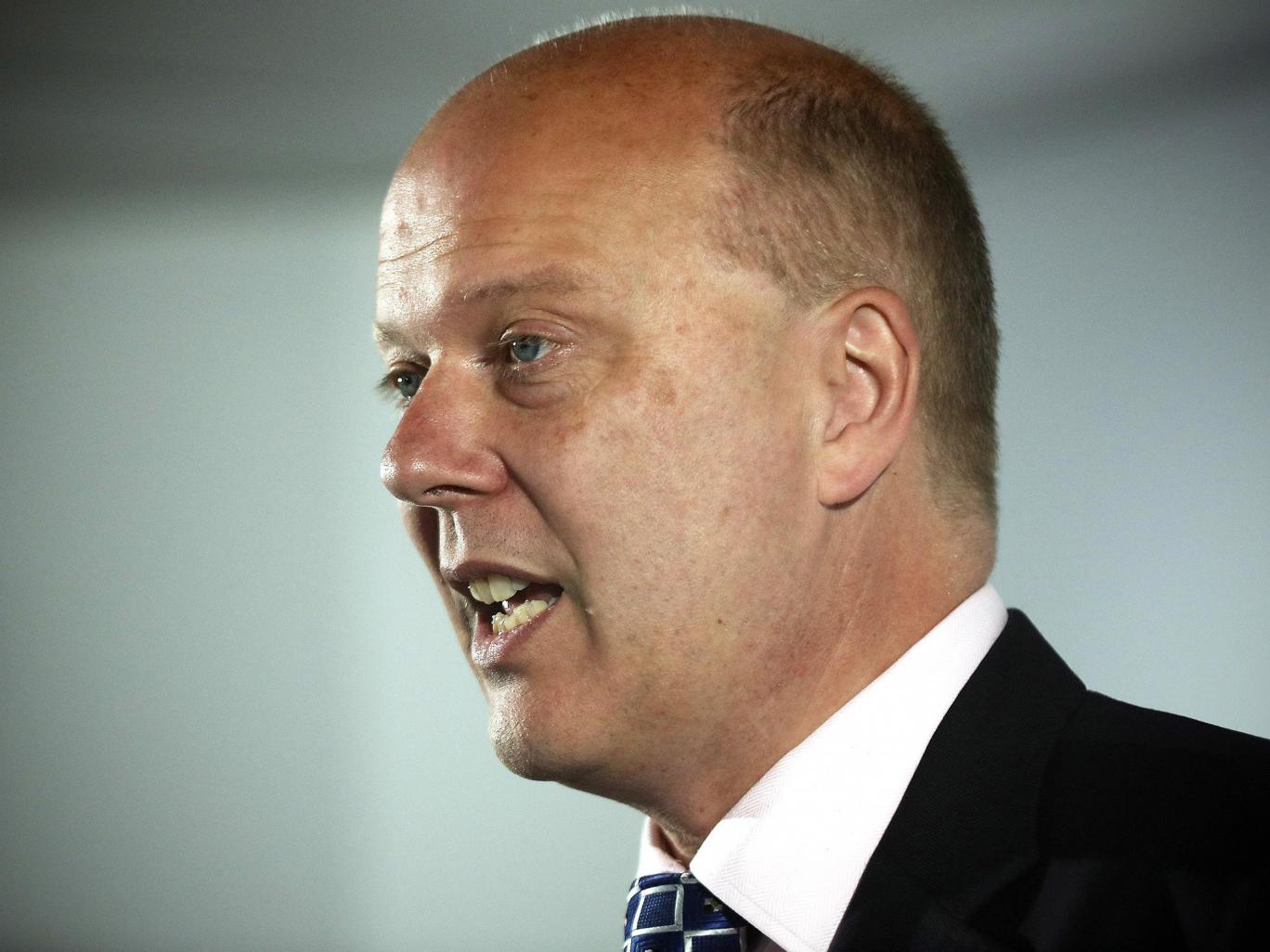 Chris Grayling has been appointed Secretary of State for Transport in new UK Prime Minister Theresa May’s first Cabinet. Grayling has been the Leader of the House of Commons since the 2015 election, and previously served as Justice Minister.

He is familiar with the Transport beat, having been the Tories’ shadow transport secretary from 2005 to 2007.

Grayling was Theresa May’s campaign manager in the Tory leadership contest. He was also a committed Brexit campaigner in the recent UK referendum.